The world famous Harlem Globetrotters, featuring some of the most electrifying athletes on the planet, will bring their spectacular show to Braehead Arena during their 2020 World Tour!

About The Original Harlem Globetrotters

The world famous Harlem Globetrotters, featuring some of the most electrifying athletes on the planet, are bringing their spectacular show to the UK as part of their 2020 Pushing the Limits World Tour.

The Pushing the Limits tour will up the ante and create even bigger moments and memories for Globetrotters fans. New to this year’s tour, and never been done before, include:

Holders of 21 current world records, the Globetrotters will attempt a new world record live at each game on tour this year, hoping to add to their list of impressive accolades and innovations.

In many markets, the Globetrotters will also perform their legendary pre-game “Magic Circle” ball handling warmups in the dark, using a glow in the dark Baden basketball to provide the illumination.

The Globetrotters will celebrate their fans by introducing “The Fifth Quarter,” a free interactive post-game autograph session where fans will have the opportunity to meet the Globetrotters star up close and personal.

As part of the tour, the Globetrotters will celebrate the 10th anniversary of the four-point shot, a shot 30-feet from the basket which they introduced to the sport in 2010. The team will also bring back its popular “Magic Pass” pre-game event, which enables fans to come onto the court, meet their favourite Globetrotters for pictures and autographs, and even learn how to spin a ball on their finger just like the stars.

You won’t want to miss seeing the legendary Harlem Globetrotters on their Pushing the Limits tour!

While we take every opportunity to ensure the details for The Original Harlem Globetrotters are accurate, we always advise that you contact the event organiser before setting out for the event to avoid disapointment.

Other Events at Braehead Arena or intu Braehead 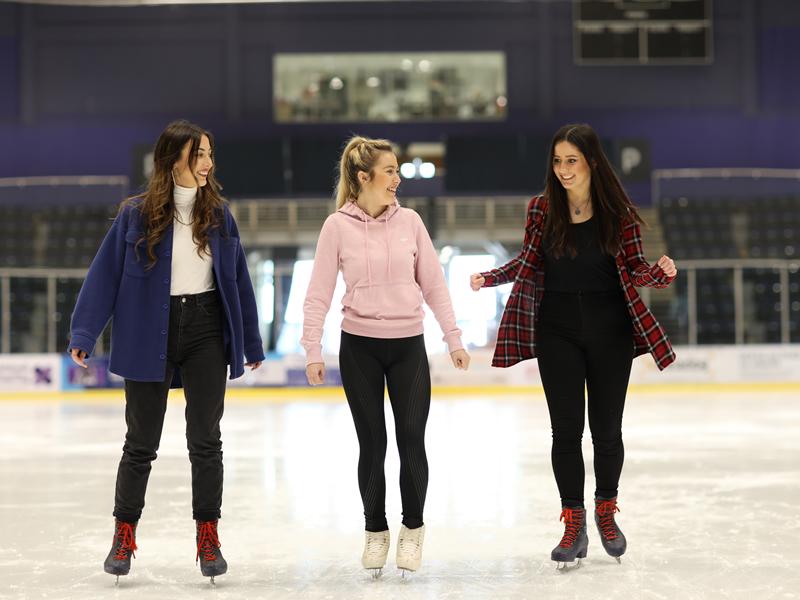 9th November 2019 - 1st April 2020
The festive season is just around the corner and what better way to welcome winter than ice skating at intu Braehead! 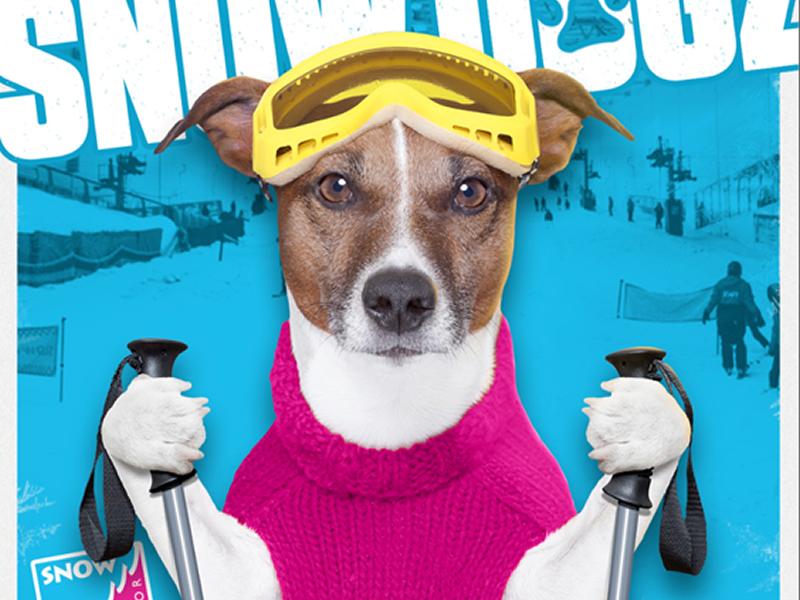 12th March 2020
This is not a joke... your favourite 4-legged friends can enjoy an hour playing in the fresh cool snow at Snow Factor! 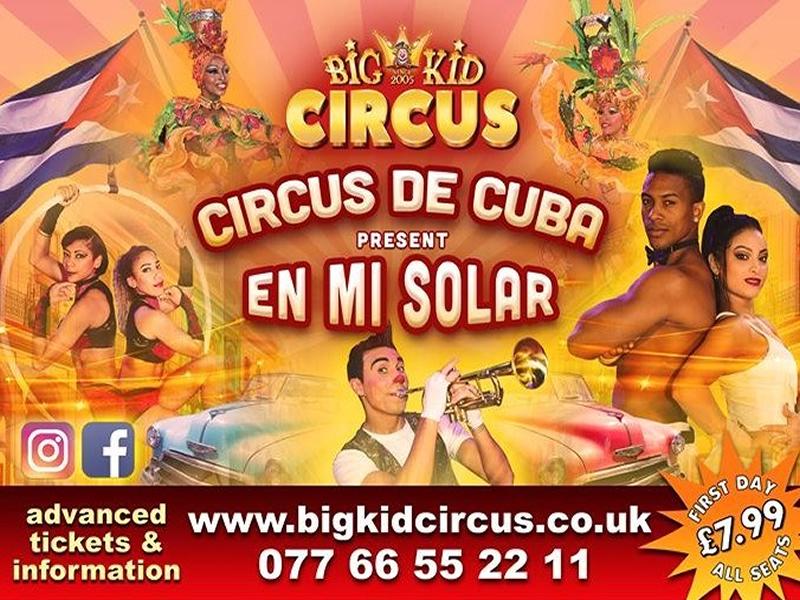 30th April 2020
This is not a joke... your favourite 4-legged friends can enjoy an hour playing in the fresh cool snow at Snow Factor! 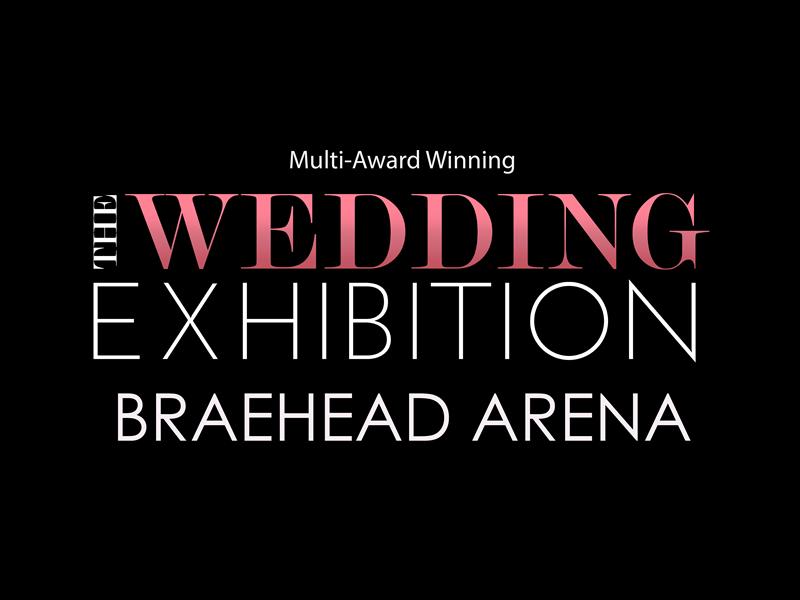 9th May 2020 - 10th May 2020
Save the date for The Wedding Exhibition hosted by Wedding Services Scotland on Saturday 9th and Sunday 10th of May at intu Braehead Arena!

14th May 2020
This is not a joke... your favourite 4-legged friends can enjoy an hour playing in the fresh cool snow at Snow Factor!

27th June 2020
See TTF plus some of Europe's biggest acts all under one roof at intu Braehead Arena on Saturday 27th June as they celebrate their 30th anniversary! 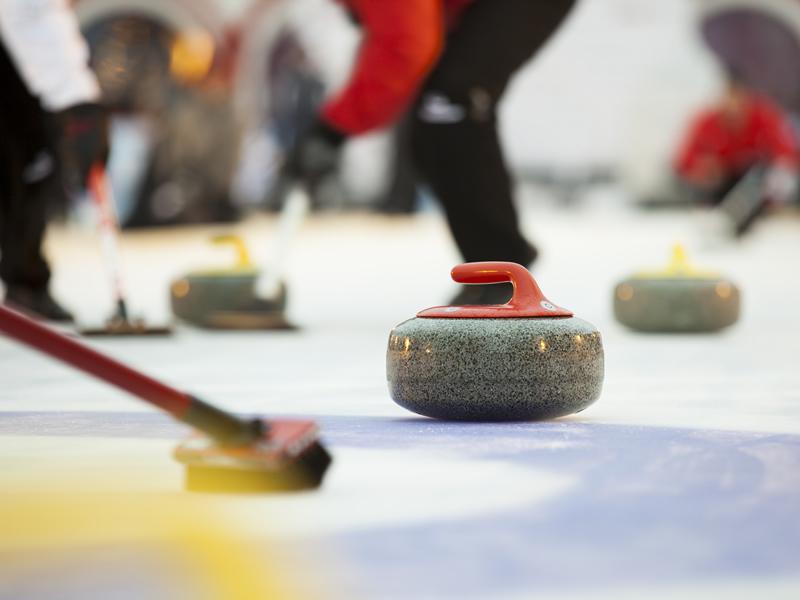 5th March 2020
Braehead Arena, Renfrew The world famous Harlem Globetrotters, featuring some of the most electrifying athletes on the planet, will bring their spectacular show to Braehead Arena during their 2020 World Tour! 23rd February 2020
Paisley Arts Centre, Paisley Join author Nikesh Shukla in conversation with Jay G Ying, co-founder of the BAME Scottish Writers Network, some of whom will also be performing in this event. Dance To The Music The Fountain’s Evening of Rebel Poetry

Ventoux at Beacon Arts Centre is a restaging of the epic rivalry between Lance Armstrong and Marco Pantani on the fearsome Mont Ventoux in the 2000 Tour de France!

Pop into Paisley Central Library on Sunday 23rd February, where a whole day of fun family activities will be taking place, challenging your preconceptions of what goes into a library!