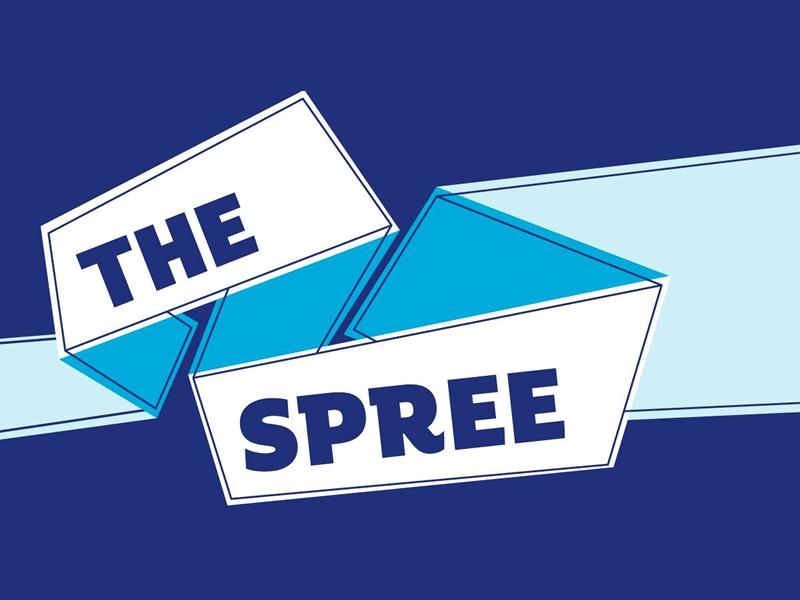 About Comedy Lates With Fred MacAulay

Having presented the very funny and eventful MacAulay and Co. on BBC Radio Scotland for almost 18 years and with a string of TV appearances, Fred MacAulay’s on air witticisms and on screen reputation are the product of years of experience on the live circuit, including a stint as the first ever-Scottish compere at the Comedy Store in London. He is much in demand as an after-dinner speaker and awards presenter, which has taken him to Australia, Hong Kong, America, Iceland, France and Spain.

After winning a place in BBC Writer’s Room Fast and Funny, Susan Riddell went on to write, create and star in several online comedy sketches for BBC Short Stuff which have garnered nearly 3 million views and counting. Susan recently performed stand up at the Edinburgh Fringe in both CKP’s Lunchtime Special and the BBC Presents Comedy Tent. She also wrote a humorous weekly column for The Daily Record newspaper for around two years. Other writing credits and acting roles include C4 and BBC’s Ones spoof cop show Scot Squad. She is currently working on a sitcom pilot with the BBC and is a regular on the topical BBC radio panel show Breaking the News.

At just twenty-four years old, Christopher Macarthur-Boyd is considered the future of Scottish comedy. Born and bred in Glasgow, Christopher has performed stand-up internationally everywhere from downtown Toronto to the Perth and Adelaide Fringe Festivals in Australia, Christopher has made appearances on BBC Radio 1’s 24 Hours and BBC Radio 4 Extra’s Stands Up At The Fringe as well as making a name for himself as a writer, actor and director of short-form online content for BBC Scotland’s Short Stuff and Room To Write. Christopher is a three-time Scottish Comedian of the Year finalist, a So You Think You’re Funny? finalist, and a two-time nominee for Best New Act at the Scottish Comedy Awards.

Since winning the inaugural Scottish Comedian of the Year Award in 2006, barely a year after his first-ever open-spot, Mark Nelson’s mix of dark humour, cutting observations and superb one-liners has seen him firmly established as one of the UK’s biggest-hitting comedy powerhouses. With a likeable manner on stage belying some of the stronger content, Nelson often has audiences laughing at things they know they really shouldn’t be laughing at. Although his stand-up is certainly not for the easily offended, the material is intelligent, well conceived and beautifully crafted.

While we take every opportunity to ensure the details for Comedy Lates With Fred MacAulay are accurate, we always advise that you contact the event organiser before setting out for the event to avoid disapointment. All information (whether in text or photographs) is given in good faith but should not be relied upon as being a statement of representation or fact. 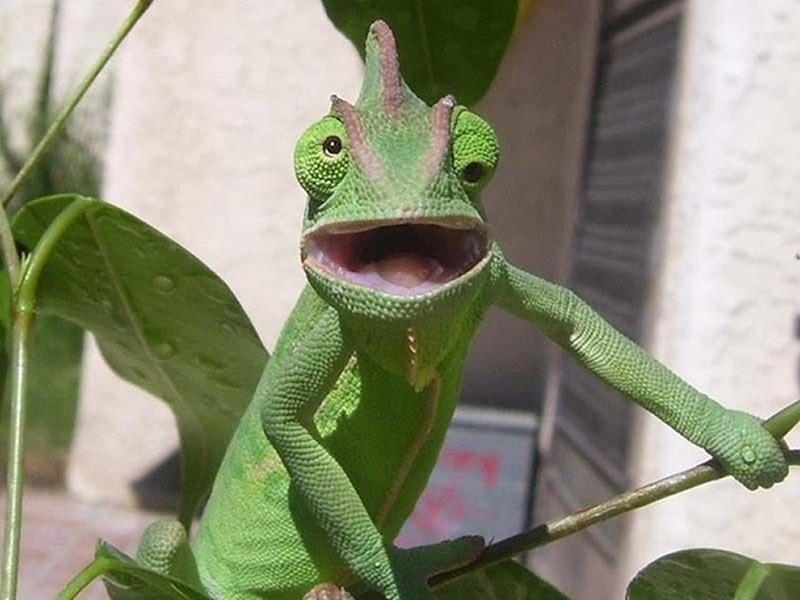 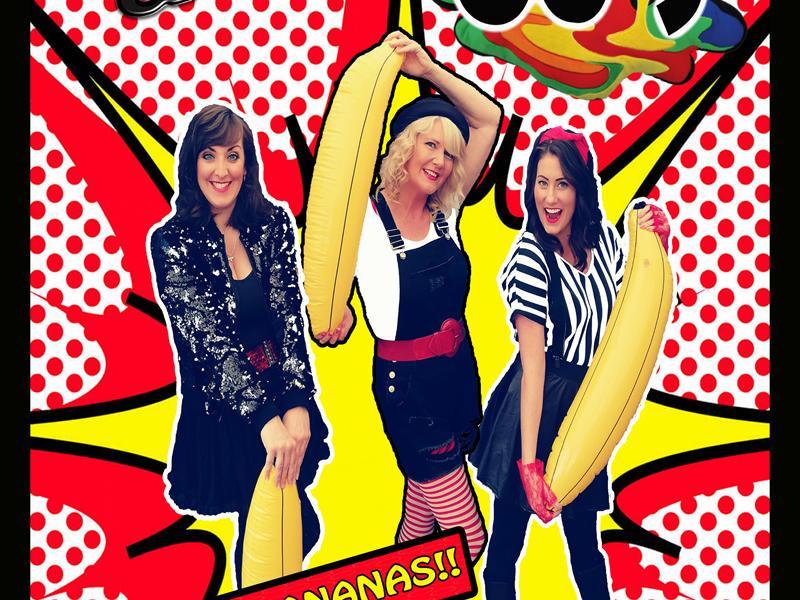 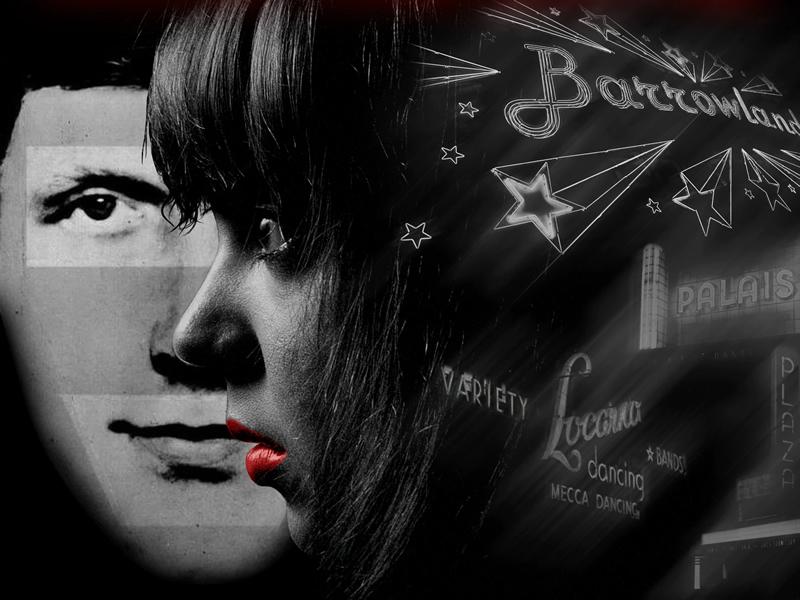 Dancing With The Devil - POSTPONED

10th June 2020
Beacon Arts Centre, Greenock Dancing with the Devil at Beacon Arts Centre is an intriguing new musical drama, with a soundtrack of 60s hits & original songs, when taking to a dancefloor meant 'courting' with danger...

Are you up for a Walking Challenge in your local community during your daily exercise? Renfrewshire Leisure are challenging you and your household to walk 48 miles in 4 weeks!

Active Communities run a series of jogging groups throughout Renfrewshire on a weekly basis!