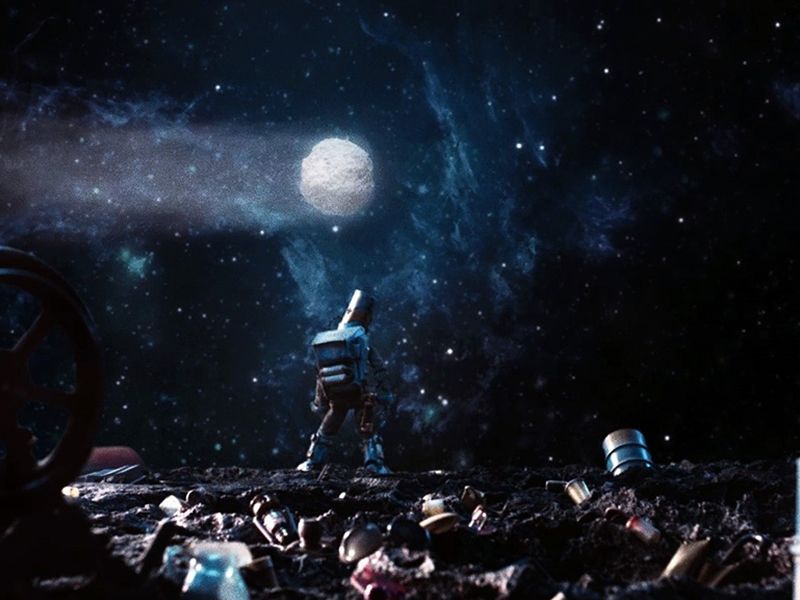 With a dizzying array of animation styles and a packed programme of untold stories and exciting talent, we once again partner with Edinburgh Short Film Festival to bring you award-winning short animated films from around the globe.

Featuring new work fresh onto the festival circuit from diverse established and emerging talent from Scotland, Canada, Indonesia, England, France, USA and Ireland, the programme offers something for everyone whether new to animated film or an avid fan.

Any Instant Whatever Michelle Brand


Where possible we will update our listings to notify of cancelled, postponed and rescheduled events, however we STRONGLY ADVISE that you check with the venue/organiser in the first instance for updates.