Authors Jenni Fagan and C. J. Cooke are joined in conversation by Zoe Venditozzi, co-host of the Witches of Scotland podcast, for 'Resurrecting Scotland's Witches' as part of Paisley Book Festival! 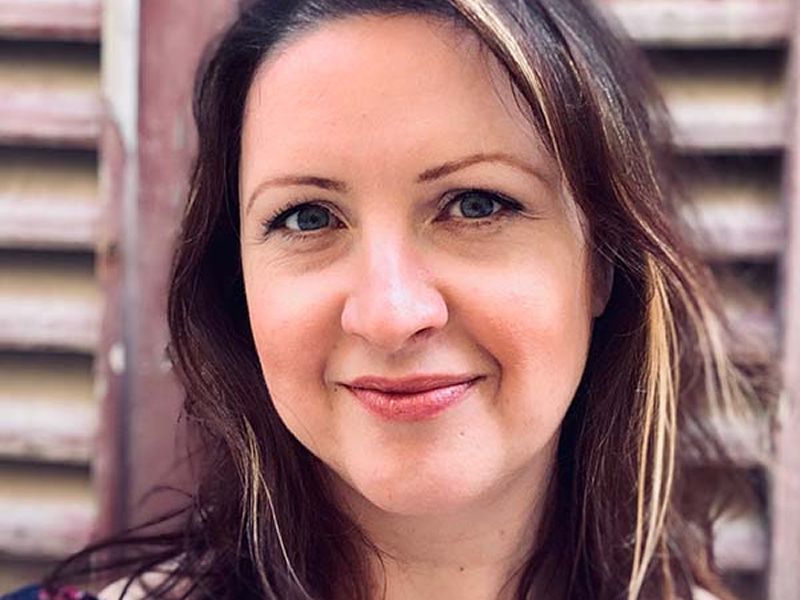 The history and folklore surrounding witches has provided fruitful ground for writers, and nowhere is this more true than in Scotland. But how are our lives impacted by these stories of persecution and injustice today?

C. J. Cooke’s latest novel, The Lighthouse Witches, tells the tale of a haunted Scottish island, and the mysterious disappearance of three women from the same family.

Best-selling author of novels including The Panopticon and Luckenbooth, Jenni Fagan, is all set to release a reimagining of the North Berwick witch trials, Hex, later this Spring.

Carolyn and Jenni are joined in conversation by Zoe Venditozzi, co-host of the Witches of Scotland podcast and part of a group campaigning for justice for those convicted under the Witchcraft Act of 1563-1736.