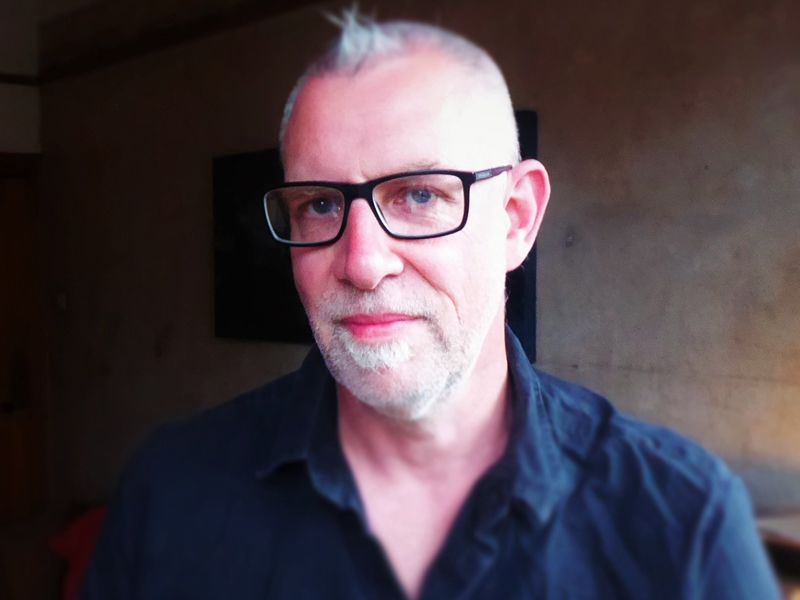 Kilmarnock-born author Graeme Macrae Burnet made headlines in 2015 when he was shortlisted for the Booker Prize for his second novel, His Bloody Project, the mystery of a triple murder in a small Highland community.

Since then, he’s certainly been keeping busy and we’re thrilled to welcome him to Paisley to present his latest and fourth novel, Case Study, a psychological thriller set in 1960s London.

Interrogating the intense and unscrupulous relationship that can develop between a psychotherapist and their patient, this novel tells the story of a sister who steps out of her comfort zone to discover the truth about what happened to her sibling.