How do island words and worlds challenge national and international literatures? And how does language look different from an island perspective? Find out at Island Words part of Paisley Book Festival 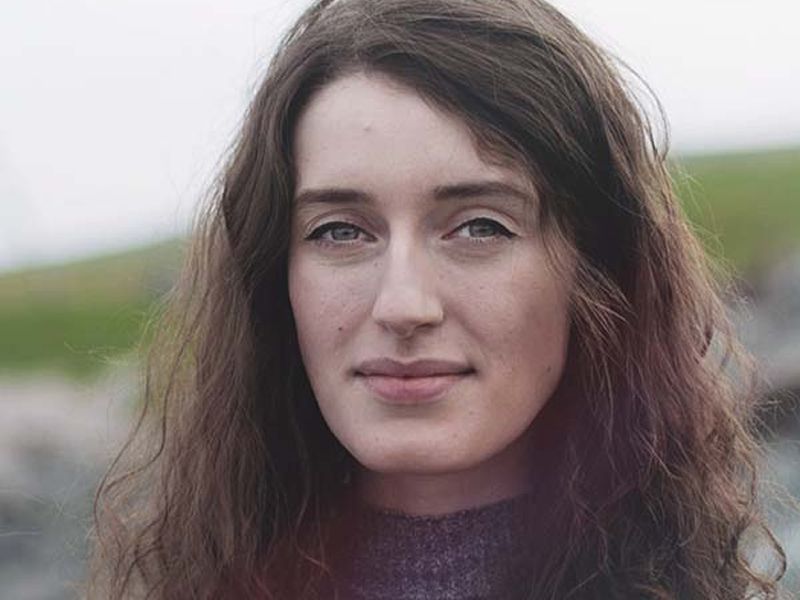 About Island Words with Roseanne Watt and Pàdraig MacAoidh

Scotland’s islands are the home of the strongest speaking communities of Scotland’s minority languages, and are central to our minority language literature revival. And yet islands and island writing are often cast as peripheral by urban literary centres. How do island words and worlds challenge national and international literatures? And how does language look different from an island perspective?

Roseanne Watt is a writer, filmmaker and musician from Shetland. Her dual-language debut collection, Moder Dy (2019), received the prestigious Edwin Morgan Poetry Award for Scottish poets under 30. Pàdraig MacAoidh / Peter Mackay, from the Isle of Lewis, is a poet, lecturer and broadcaster. He has two collections of poems with Acair: Nàdur De (2020) and Gu Leòr (2015), and a pamphlet, From Another Island, with Clutag Press (2010).

Part of Minding Language, a series of events curated by Harry Josephine Giles.