The Stories we Leave Behind with C.S. Robertson & Mary Paulson-Ellis

What happens to our stories after we're gone and who gets to tell them? This is the question asked by two of Scotland's most exciting writing talents in their latest novels! 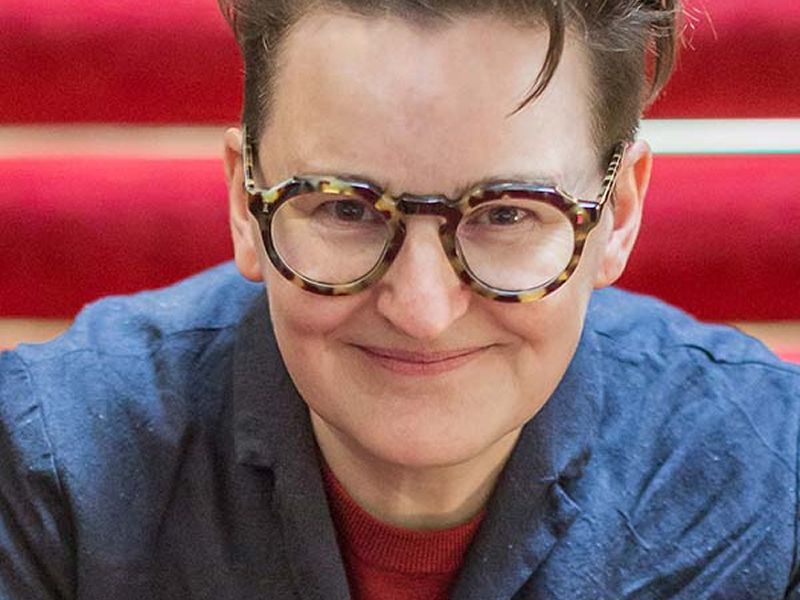 About The Stories we Leave Behind with C.S. Robertson & Mary Paulson-Ellis

What happens to our stories after we’re gone and who gets to tell them? This is the question asked by two of Scotland’s most exciting writing talents in their latest novels, which involve the discovery of bodies, and the quest of strangers to find out who they belonged to.

Following on from the success of The Other Mrs Walker and The Inheritance of Solomon Farthing, Mary Paulson Ellis brings us her third detective fiction, Emily Noble’s Disgrace, in which two women search for the story of a forgotten family.

Stirling-born former journalist C. S. Robertson introduces The Undiscovered Deaths of Grace McGill, in which an unsuspecting cleaner discovers more than she bargained for.