A Guide to Getting Started with Jim Alexander and Seamus Connolly

Join Paisley Book Festival for a conversation about kick starting your career as a writer with two local authors who've done just that, Jim Alexander and Seamus Connolly! 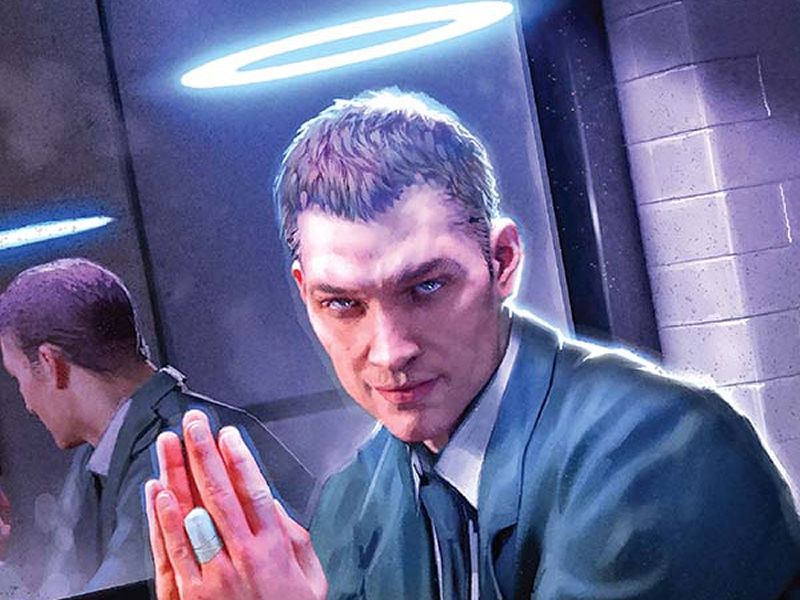 Jim Alexander’s background is in comic creation, having written for DC, Marvel and Dark Horse amongst others. Having recently turned his hand to fiction, Jim’s third novel, Good Cop, has just been released.

Born and raised in Paisley, Seamus Connolly finally found time to pen his debut novel, Black is the Colour, during lockdown, whilst continuing to work full time at Glasgow City Council. He’s been thrilled by the reception his book has had, and joins Jim on stage to share his experience.