Come along to Paisley Central Library and find out all about a very special Ginger Mog called Phantom! 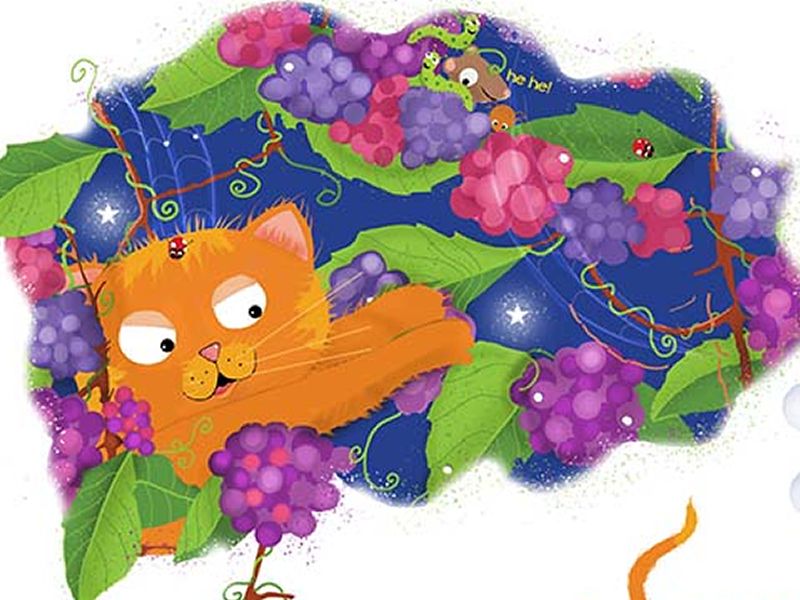 About Phantom the Ginger Mog

Phantom, the ginger mog, is a braw wee craitur, an a very special yin at that!