Brickwork: How Places Mak Us with Kirstin Innes & David Bratchpiece

Join writers Kirstin Innes and David Bratchpiece as they discuss their book Brickwork, the story of cultural institution The Arches, told through the people who made it! 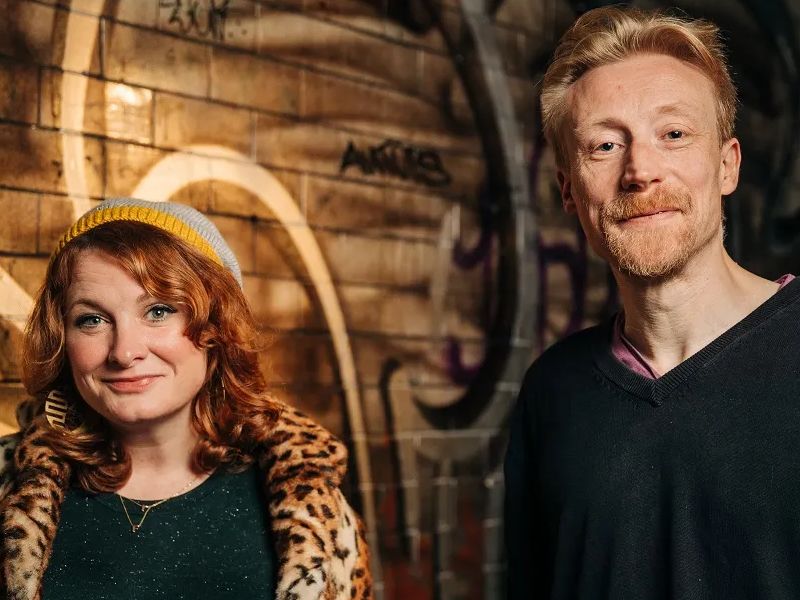 About Brickwork: How Places Mak Us with Kirstin Innes & David Bratchpiece

When punk-turned-theatre director Andy Arnold walked under the red brick railway arches underneath Glasgow’s Central Station in 1991, not even he could have imagined its future. Nightclub, theatre, creative hub, party place, and one of the most important venues in Scotland, Britain and Europe: for almost 25 years, The Arches was the beating heart of Glasgow. But is a place defined by bricks and mortar, or by the people who transformed and were transformed by it?

In a new biography, Brickwork, writers Kirstin Innes and David Bratchpiece – both former staff members at The Arches – bring together the story of a cultural institution, told through the people who made it.

Definitely Oasis triumphantly return to The Bungalow Paisley on Saturday 3rd September for a headline show and over 2 hours of non stop monster OASIS hits!