CORONAVIRUS (COVID-19): Where possible we will update our listings to notify of cancelled, postponed and rescheduled events, however we STRONGLY ADVISE that you check with the venue/organiser in the first instance for updates.

Founded in Paisley, Scotland in the year 1972 with only one age group Gleniffer Thistle has grown both in size and stature in the clubs 40 year history. We now have 12 age groups ranging from boys under 5s all the way up to under 19s playing football in the West of Scotland, and our recently formed girls section.

Within the club is the small sided section of the club, where over 150 children aged between 4 and 11 years are coached and encouraged to play football in a non competitive league, and you will see that we are developing the skills of over 200 young people in the area.

The reputation of this club within senior football is second to none, and this is something we at Gleniffer are proud of. Gleniffer Thistle have coached and nurtured the talents of many young footballers who have gone on to play at the highest level. Have a look around the site we hope you like what you see.

At Gleniffer Thistle have a girls / ladies section, as part of our ongoing SFA club accreditation. This section and all coaching matters will be the responsibility of Lynn McInally who will oversee all coaching for these sections. We are looking for girls born in the following years 1999, 2000, 2001, 2002, 2003, 2004, 2005 and 2006, coaching is taking place mid week and on Sunday afternoons.

The club are seeking to recruit more coaches, assistance is required at most age groups. If you are over 16 and interested in getting involved please contact us at gleniffer_thistle@hotmail.com

All information (whether in text or photographs) is supplied in good faith but should not be relied upon as being a statement of representation or fact. We take every opportunity to ensure the details for Gleniffer Thistle are accurate, please contact us at hello[@]whatsonnetwork.co.uk if any of the above information is incorrect.

Sorry, but we have no upcoming events for Gleniffer Thistle. If you know of an event taking place at Gleniffer Thistle or anywhere else in Renfrewshire tell us about it and we'll list it on the website, for free! 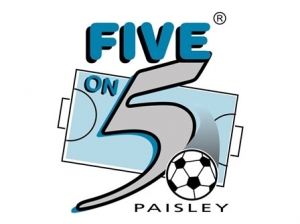 98 New Sneddon Street, Paisley PA3 2BD
Five on 5 Paisley was founded in January 2005 by Alex Whelan and partners.The facility provides 5 pitches for the provision of five a side football based...
Read more 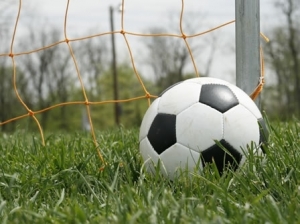 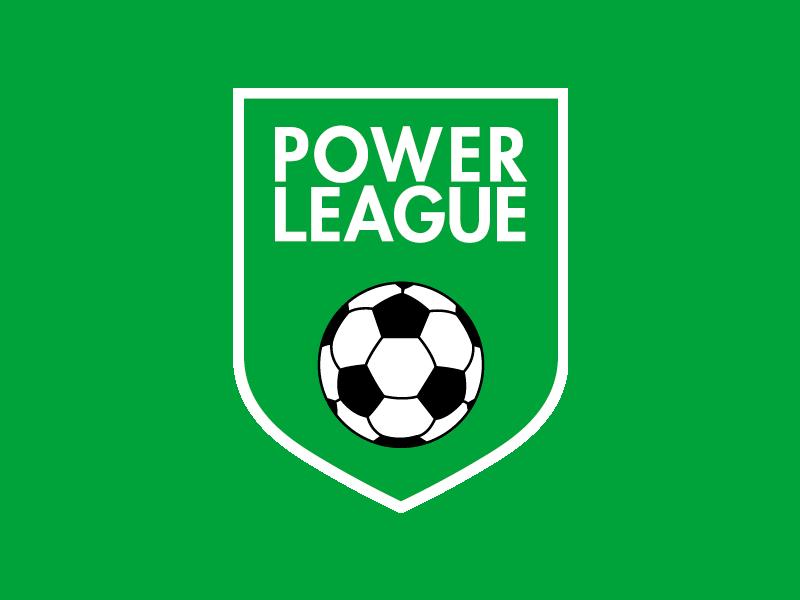 Anchor Grounds Blackhall Street, Paisley PA1 1TD
With 50 state of the art soccer centers across the UK and Europe we're number one for 5-a-side and 7-a-side football leagues, the biggest provider of...
Read more 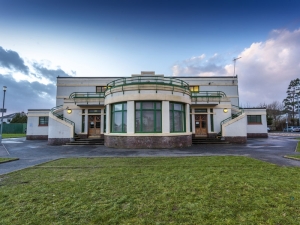 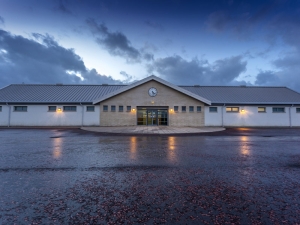 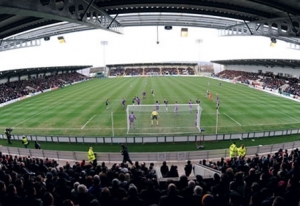 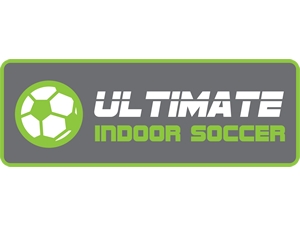 , Various Locations Renfrewshire
WeePlay is a Kids Football academy Open to any child regardless of ability/gender or race.WeePlay's Main focus is for kids to get involved within football...
Read more

The Song & Dance Factory are bringing the magic of their parties into homes across the country with the launch of their Virtual Birthday Parties!

The Best Seat in the House

The Not Forgotten charity have launched a FREE weekly entertainment show, featuring artists such as The Osmonds, Elaine Paige, Aled Jones and Brian Conley to name a few!