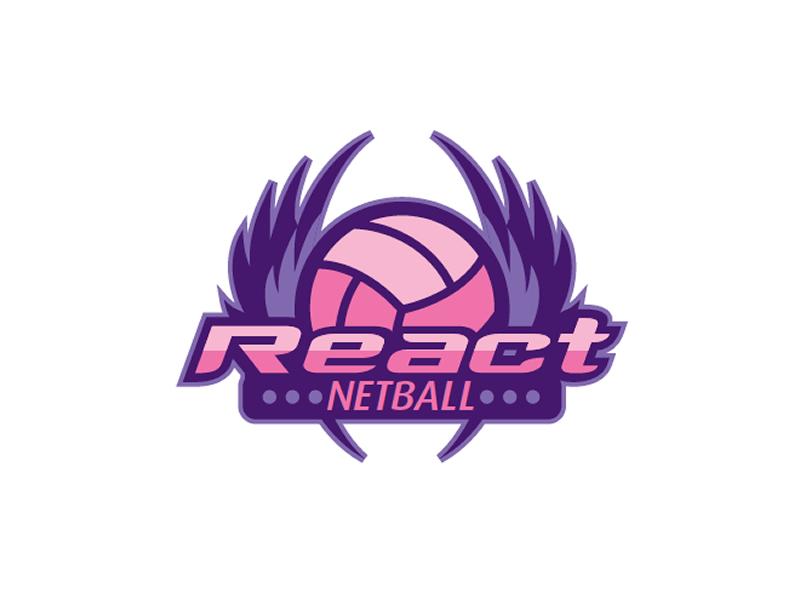 Sessions are open to children in Primary 4 - Primary 7 with the hope of further sessions being offered in the near future.

All information (whether in text or photographs) is supplied in good faith but should not be relied upon as being a statement of representation or fact. We take every opportunity to ensure the details for REACT Netball are accurate, please contact us at hello[@]whatsonnetwork.co.uk if any of the above information is incorrect.

Sorry, but we have no upcoming events for REACT Netball. If you know of an event taking place at REACT Netball or anywhere else in Renfrewshire tell us about it and we'll list it on the website, for free! 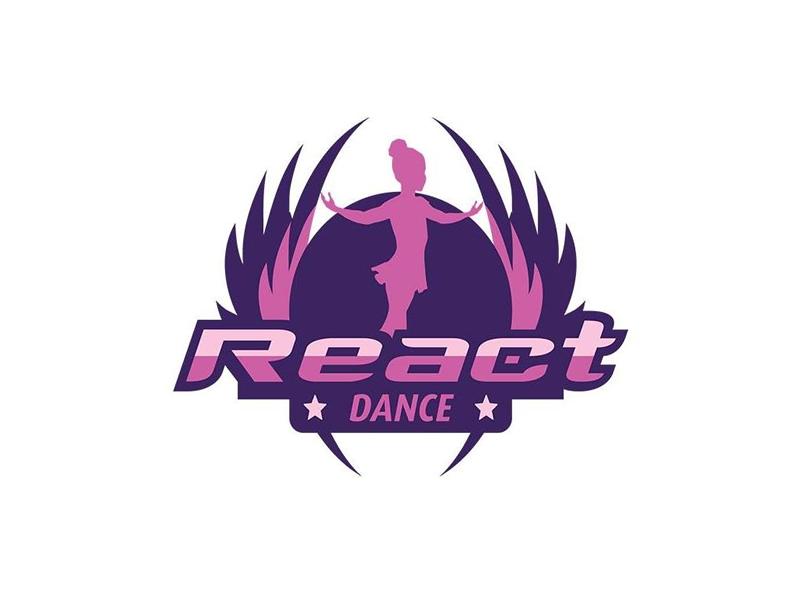 Our dance classes are on on a Monday night, 7-9pm, in St.John Bosco Primary School. Boys and Girls of all Dancing abilities are welcome, from beginner... 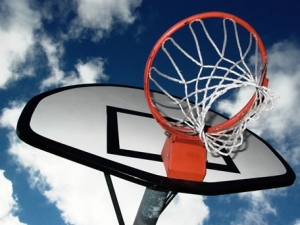 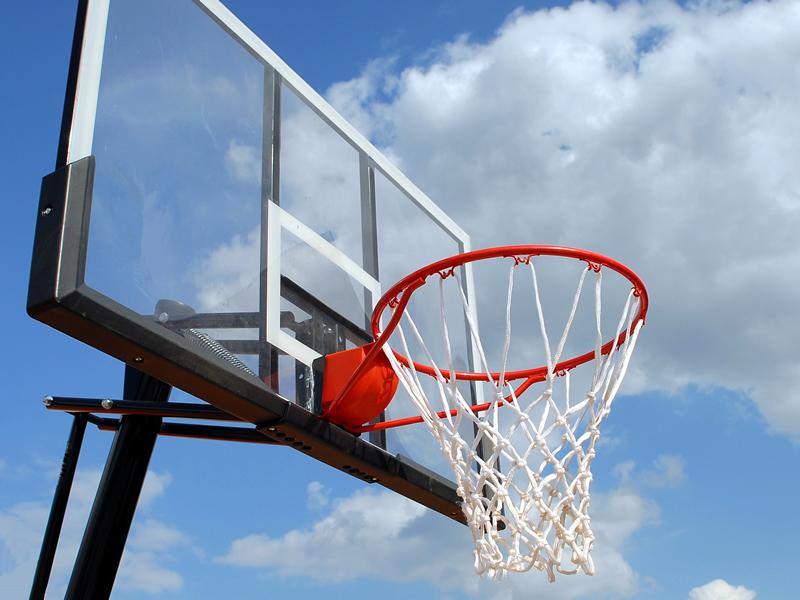 Robertson Sports Centre UWS Paisley Campus, Paisley PA2 7TR
Recreational Netball club, based at the Robertson Campus in Paisley. We train and play on a Sunday from 1.00pm - 2.30pm . All adults over 18, any level...
Read more

Paisley's annual Sma' Shot day event, one of the oldest workers' festivals in the UK, will take place this year on Saturday 4th July... but not as you know it.