Author James Robertson chats to Professor of Scottish Studies and BBC Radio Scotland presenter Gary West about the inspiration for his new book as part of Paisley Book Festival! 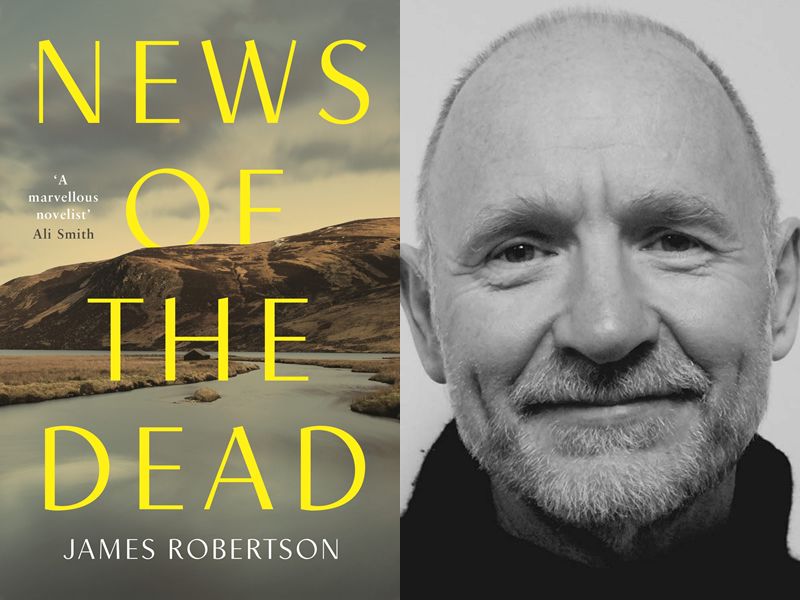 About Ghost Stories with James Robertson

From the master of Scottish storytelling comes a new novel that spans the centuries to consider how the stories we make continue to haunt us through the generations.

Set in the fictional Glen Conach in the north-east of Scotland, News of the Dead moves between a trio of historical moments, from the presence of a Pictish hermit, to a boastful nineteenth century scholar, to a modern-day friendship between an elderly woman and a young boy who thinks he’s seen a ghost.

In this event, author James Robertson chats to Professor of Scottish Studies and BBC Radio Scotland presenter Gary West about the inspiration for this particular story and what the ghosts of history mean to him.