Scotland and the Legacy of Slavery

Join historian David Alston, multi-disciplinary visual artist Ashanti Harris and Lecturer in the History of Atlantic Slavery, Peggy Brunache as they discuss Scotland and the legacy of slavery. 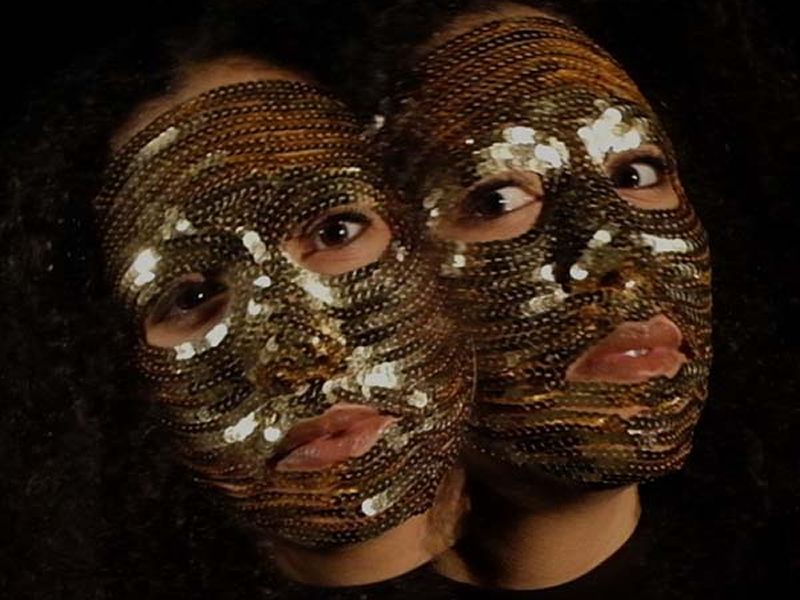 About Scotland and the Legacy of Slavery

Scots were involved in every stage of the slave trade: from captaining slaving ships to auctioning captured Africans in the colonies and hunting down those who escaped from bondage.

In this event, historian and independent researcher David Alston and multi-disciplinary visual artist and researcher Ashanti Harris are in conversation with Peggy Brunache, Lecturer in the History of Atlantic Slavery and Director of the Beniba Centre for Slavery Studies at the University of Glasgow.

David’s new book Slaves and Highlanders: Silenced Histories of Scotland and the Caribbean focuses on the Scottish Highlanders who engaged in or benefitted from these crimes against humanity in the Caribbean Islands and Guyana.

Ashanti Harris’s work focuses on recontextualising historical narratives, in particular surrounding the movement of people, ideas and things, and the wider social implications of these movements.

As Scots recover and grapple with their past, this legacy, entwined with so many of our contemporary institutions, must be reckoned with.

Increase your business contacts and grow your network at the next Renfrewshire Business Network meeting which is being held at Visiting Angels in Inchinnan on Friday 27th May.
Read more