After an 11-year break from the UK, Masters Football is returning in breath taking fashion, with the 360 Sports TV Masters Cup on Friday 8th July at Braehead Arena! 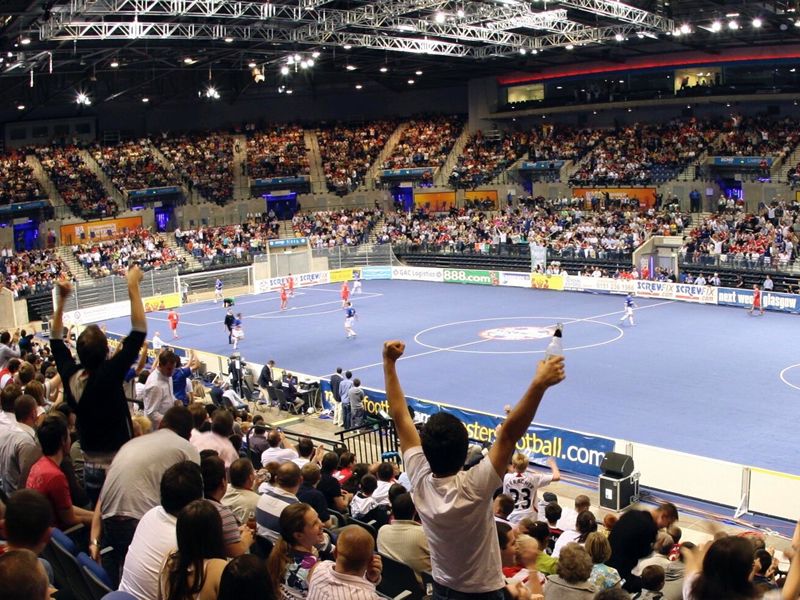 The tournament returns with football icons jumping at the chance to put their club colours on once again, playing in front of an expected crowd of 4,000, as well over an expected 1,000,000 people worldwide on 360 Sports TV.

Masters Football ran from 2000-2011, and was hosted across 15 arenas around the UK, and was considered the premier form of competition between footballing legends.

Confirmed squads for the 360 Sports TV Masters Cup 2022 are:

On the return of the highly anticipated tournament, founder and CEO of Masters Football, Steve Black said: “We are delighted to be bringing Masters Football back to the UK with The Masters Cup. 11 years is an incredibly long time, so to ensure we came back bigger and better than ever, we have gone all out to give Liverpool, Manchester United, Celtic and Rangers fans the team of legends they deserve.

This one-off tournament in Glasgow is a great opportunity for our ex-pros to show they still have it – we are expecting it to be a lot of fun and can’t wait to see everyone there!”

Other Events at Braehead Arena

This unique exhibition invites you to step into the universe of the greatest masterpieces of Michelangelo, seen from a totally new perspective!
Read more

Coloursfest returns on Saturday 6th August with its biggest ever show, taking over Braehead Arena and Waterfront for an 11 hour extravaganza!
Read more

Paisley Indoor Bowling Club will be open on Tuesday, Wednesday and Thursdays during the summer months with their Wappenshaw bowling sessions!
Read more

After an 11-year break from the UK, Masters Football is returning in breath taking fashion, with the 360 Sports TV Masters Cup on Friday 8th July at Braehead Arena!
Read more