The Sma Shot Cottages are a major attraction in the Renfrewshire area, providing visitors with an insight into two distinct periods of Paisley's weaving history. 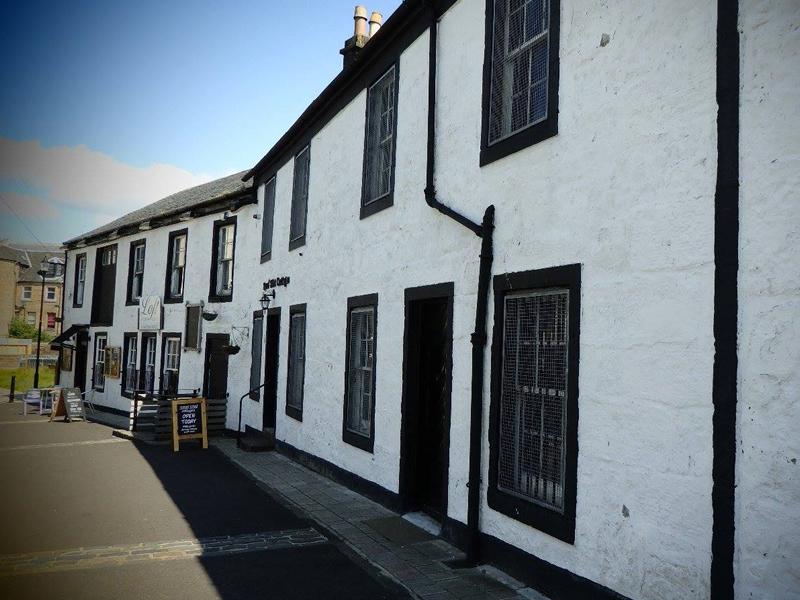 On entering from Shuttle Street, visitors immediately step back into the 18th century into the typical weaver's cottage which was originally built in the 1750s.
The cottage has been matched to written descriptions in histories of the town and has only been altered slightly from original dimensions in the 19th century.
On crossing the yard, you will visit a small row of three cottages, dated 70 years ahead in the 1820s-1840s, where you can immerse yourself in history as you experience life as a weaver in this historical town during the 19th century.

Come along and join us in our tea room, where we serve beverages and homemade goods and share stories of the past.

We are open April-September, every Wednesday & Saturday Midday - 4pm and Fridays 1pm - 5pm.

Group/private tours can be arranged on request.

Sma Shot Cottages are owned and run by the Old Paisley Society, a registered charity. Admission is free, however, all donations towards the upkeep of the cottages are gratefully accepted.

The Weavers Cottage is wheelchair accessible, as are the ground floor, garden and the tea room.

All information (whether in text or photographs) is supplied in good faith but should not be relied upon as being a statement of representation or fact. We take every opportunity to ensure the details for Sma Shot Cottages are accurate, please contact us at hello[@]whatsonnetwork.co.uk if any of the above information is incorrect.

Paisley's annual Sma' Shot day event, one of the oldest workers' festivals in the UK, will take place this year on Saturday 2nd July!
Read more

More History and Culture in Renfrewshire

Founded in 1163 as a Cluniac Monastery, Paisley Abbey retains its medieval nave with transepts and choir restored in 19th and 20th Centuries. It has Royal...
Read more

Paisley Museum is a 4 star visitor attraction located in the heart of Paisley. It houses a wealth of treasures, from Egyptian artefacts to reminders of our industrial past and our natural heritage!
Read more

Step into Weaver's Cottage and be transported back to the days when Kilbarchan was at the heart of the thriving Scottish textile industry!
Read more

All History and Culture listings in Renfrewshire

The world's most acclaimed Beatles tribute band, The Bootleg Beatles, will play the Spiegeltent in Paisley as part of this year's Spree Festival!