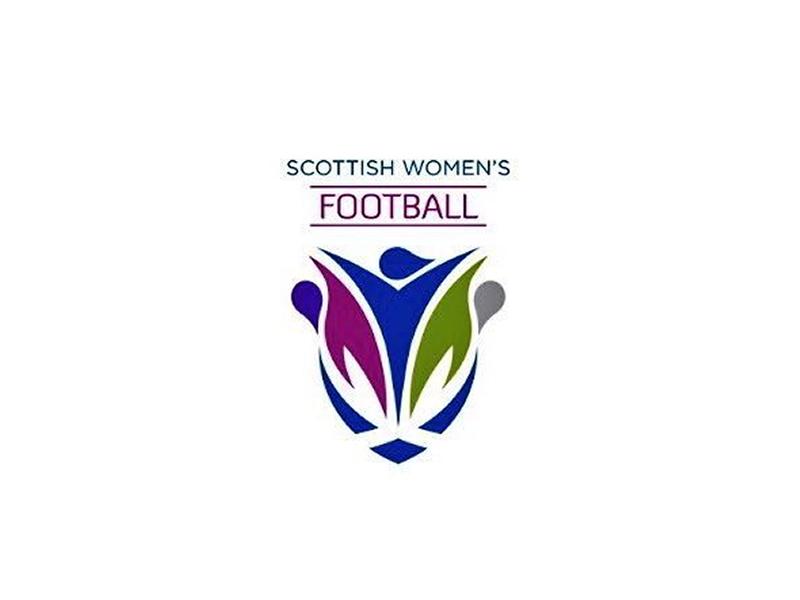 It has been announced that the 2019 SSE Scottish Women’s Cup Final will be held at the home of Heart of Midlothian FC. Tynecastle Park on Sunday 24th November.

It has been announced that the 2019 SSE Scottish Women’s Cup Final will be held at the home of Heart of Midlothian FC. Tynecastle Park, which has previously hosted Scotland Women’s National Team matches, will hold the final for the first time in its history on Sunday 24th November.

Scottish Women’s Football’s Executive Officer, Fiona McIntyre, said: “We’re delighted to be hosting the final here at Tynecastle. We’ve been working closely with Heart of Midlothian and they’ve been very supportive. They have invested in their girls’ and women’s section in recent times and their values align closely with our own in terms of their ambition to see the girls’ and women’s game flourish in Scotland, so it’s a brilliant fit all round.”

SSE’s Head of Sponsorship and Reward, Colin Banks, said: “The final of the SSE Scottish Women’s Cup is deserving of a venue that matches the ambition of the women’s game and Tynecastle epitomises that.

“Hearts too are actively developing the women’s game, and the appointment of Manchester City’s Kevin Murphy as Girls Academy & Women's Manager underlines their commitment to nurturing and attracting the best talent.”

Heart of Midlothian’s Girls Academy & Women’s Manager, Kevin Murphy, said: “It’s a great honour for everyone at Heart of Midlothian Football Club to be hosting this year’s SSE Scottish Cup Final. With our Girls and Women’s teams set to become fully integrated into the club in November, hosting a game of this magnitude generates even more excitement, not just at Hearts, but across the entire women’s game.”

Last year the SSE Scottish Women’s Cup had a record attendance of 1,943 at Firhill Stadium. The record attendance has been broken every year since SSE started its sponsorship in 2016 and McIntyre hopes this will continue.

“We had just under 2,000 in attendance at last year’s final” she said. “We’re confident that we can exceed that again this year with the help of SSE. The venue is truly impressive and has world-class facilities with great transport links so we believe it is fitting stage and venue for our national cup final. We would encourage people to get along on the day and experience what we believe will be a fantastic occasion and a showpiece event at the end of the Scottish Women’s Football season.”

Murphy added: “We hope that a record number of fans will come along and enjoy the matchday experience at Tynecastle Park - one of the most iconic venues in Scottish football.”

The SSE Scottish Women’s Cup Final is guaranteed to provide a fun family day out and give the crowd at Tynecastle Park unmissable entertainment.

Tickets will be available on the gate, priced at £7 for adults, £3 for concessions, and U12’s go free.
Alternatively, you can purchase your tickets online via the Heart of Midlothian website at Here