Film buffs can enjoy the creativity of local filmmakers by having a night in at the movies. 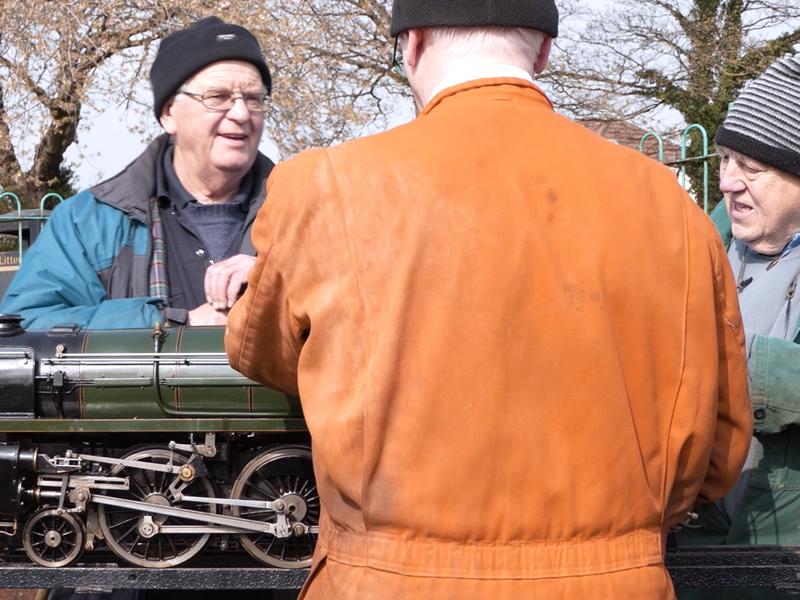 The new online version is called In The Frame and is being broadcast at 7pm on Thursday, July 16, thanks to support from Regional Screen Scotland’s A Cinema Near You Fund.

The first of three films being shown is called Hidden Railways, which transports viewers back to the halcyon days of Paisley’s railway network. The film by Paul Mothersole was funded by Renfrewshire Council’s Culture, Events and Heritage Fund.

Paul Mothersole describes Hidden Railways: “The film focuses on local people’s memories of a lost age of steam and industrial grandeur that parallels the loss of Paisley’s industries.

“It’s also about discovery, the childlike joy that generates and the hidden treasures out there that we walk by every day.

“As much as it’s about the railways and memories, it’s also about showcasing Paisley, how great it looks and how many interesting areas of greenery and history await the curious.

“I hope the film will generate nostalgic recollections and inspire people to look at their surroundings more and investigate the history of Paisley that is often neglected and right there in front of us.”

Still on a railway theme, the second film is by Paul Russell, called Honey, I Shrunk the Railway and is a charming look at the trials and tribulations of keeping the ever-popular Barshaw Park miniature railway running.

The third movie is Alasdair Shaw’s film, Captain Lockdown, which is a tale of superheroes embattled by the problems of saving the world during lockdown.

Alasdair Shaw says: “Everything changed in the great lockdown of 2020 – including the definition of heroism.

“Captain Lockdown is a brief glimpse into the life of four superheroes who are learning to live in a world where they can no longer swoop in and fix everything.

“When the real heroes are doctors, nurses, shop assistants, carers and takeaway drivers, just how does a superhero cope?”

Renfrewshire Leisure’s chairperson, Councillor Lisa-Marie Hughes said: “It’s time to get the popcorn out and settle in to watch three fabulous films being shown on REN TV.

“The amount of creative talent we have in Renfrewshire never ceases to amaze me and these three filmmakers are perfect examples of that. Their films are well worth a watch.”

Viewers should go to www.renfrewshireleisure.com to watch In The Frame on REN TV. And with Frame By Frame expected to be back when lockdown is further relaxed, local movie makers who would like to see their films shown at should contact Renfrewshire Leisure’s film project producer, Richard Weeks by emailing him at richard.weeks@renfrewshire.gov.uk.