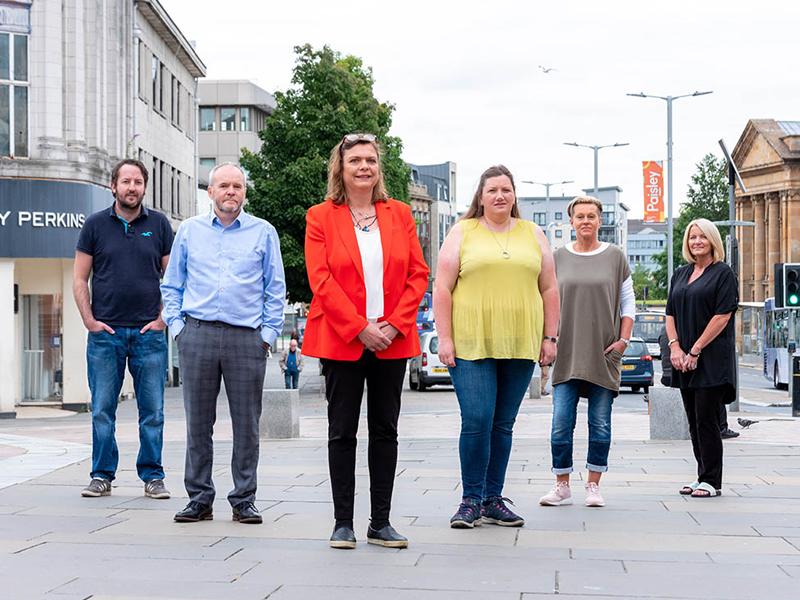 We want to celebrate the people, businesses and local organisations who have gone the extra mile to support their communities during the coronavirus lockdown and the reopening of our high streets.

All those who are nominated will receive formal recognition as a High Street Hero. In addition, a cross-section of entries from across Scotland will be selected for a special Scotland Loves Local prize, as well as potential opportunities for local and national media coverage as part of the campaign.

Almost any civic-minded and community action is eligible for recognition in these awards. Whether by supporting vulnerable residents or key workers, helping local businesses to go digital, keeping the local area clean and tidy, ensuring high streets can re-open safely, or encouraging people to shop locally, we want to know who has been a High Street Hero in your area.

There are three categories for the awards: individuals, local businesses, and organisations. Examples of organisations might include your local community council, development trust, business improvement district or local authority.

Nominations close on 5pm, Friday 11th September, and we will aim to announce selected High Street Heroes and celebrate all of those nominated by the end of September 2020.

Visit lovelocal.scot for more information and to nominate your High Street Hero!