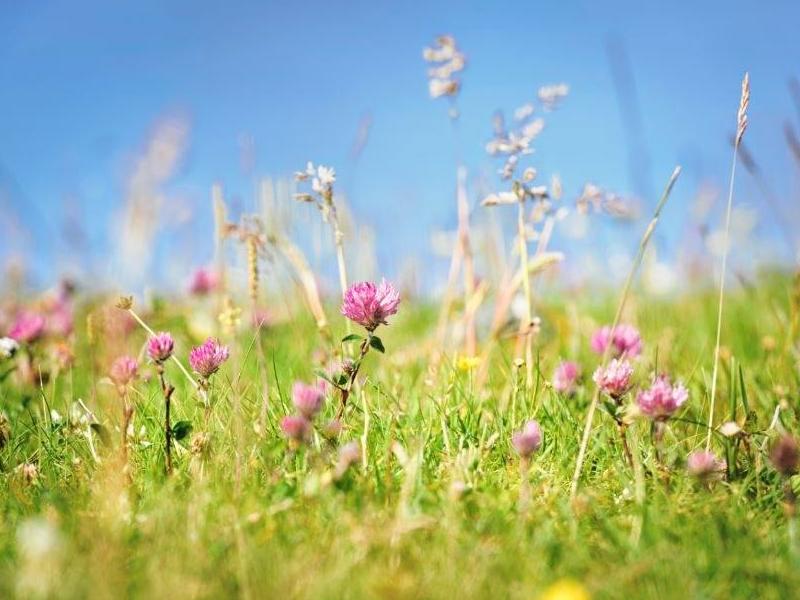 Local people will be asked whether nature should be encouraged in parks, road verges, roundabouts and within their neighbourhoods, as part of a drive to encourage residents to shape the communities they live in.

The Council has already identified potential areas for biodiversity in Renfrewshire, with a maximum of ten chosen in each community, and residents will be asked to decide whether they believe they are suitable.

Detailed assessments have been carried out on each proposed area to identify the current biodiversity and the potential for animals, plants and natural flowers to flourish.

Community members can see the proposals and the assessments online and are encouraged to submit their views on the proposed sites, and any other areas in Renfrewshire that they believe would benefit from biodiversity, before the consultation closes on Sunday 13 September.

Those without internet access can call 0300 300 0330 to for support to submit their views.

The proposals are designed to improve the local environment as part of ongoing plans to tackle climate change in Renfrewshire, with the council taking the lead in putting it at the forefront of all decision making for the future.

Councillor Cathy McEwan, Convener of Renfrewshire Council’s Infrastructure, Land and Environment Policy Board, said: “As we continue to look for every opportunity to tackle climate change, the creation of biodiversity areas across Renfrewshire would help improve the local environment and allow nature to flourish in our communities.

“We want to know where you think biodiversity would flourish and help us improve our local environment, whether that’s in your local park, a grassed area near your home or a road verge in your area.

“This isn’t about not cutting grass and leaving it to grow wild though. We’ve cut more than 97% of Renfrewshire grassed areas in recent months so the areas we have proposed have been specifically identified for this purpose.

“Each area would be maintained and added to if required to ensure that natural plants and insects can develop, and their progress would be monitored continually.

“This consultation gives local people the chance to have an informed look into biodiversity, as well as each proposed area and its potential benefits, before making their decision, so I would encourage everyone to take part before the deadline.”

For more information, and to take part in the consultation, residents should visit www.renfrewshire.gov.uk/biodiversityconsultation or call 0300 300 0330.