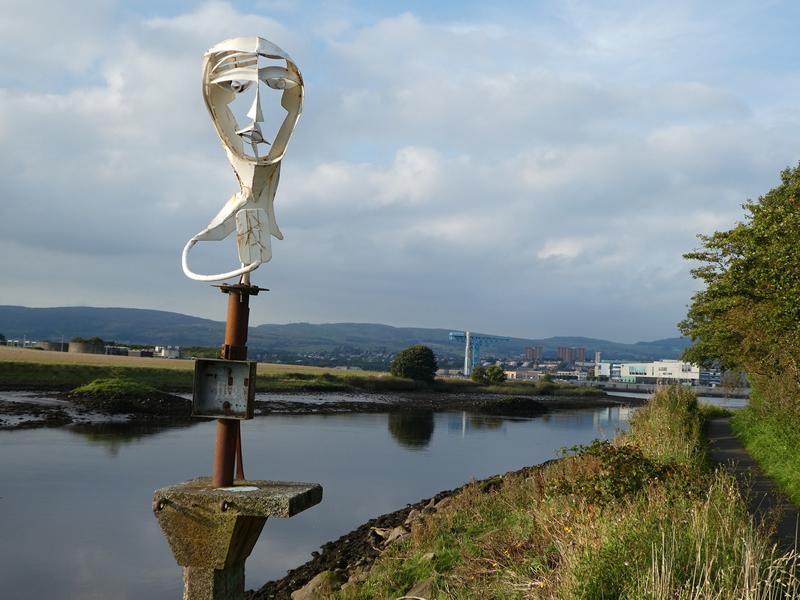 Hundreds of volunteers have taken part in an incredible 75 litter picks so far as inspired individuals and community groups do their bit to make their local community cleaner and brighter.

Litter picks have taken place all across Renfrewshire, including Erskine, Renfrew, Paisley, Johnstone, Linwood, Bishopton, Houston and Bridge of Weir.
Local volunteers have been provided by the Renfrewshire Council with sanitised litter pickers and equipment to take part in their litter picks, as well as information on how to stay safe during the Covid-19 pandemic while litter picking, and the council’s StreetScene team have collected each bag of litter afterwards too.

Councillor Cathy McEwan, Convener of Renfrewshire Council’s Infrastructure, Land and Environment Policy Board, said: “It’s incredible how devoted our volunteers are and their dedication to keeping their community clean continues to amaze me.

“We are all working together to not only make where we live cleaner and brighter, but also to change the behaviour of those who think it’s okay to drop litter.
“The Team Up to Clean Up campaign has created a community of local people who want to make a difference and, slowly but surely, we will make real environmental change here in Renfrewshire.

“I’ve been out litter picking as part of Spotless September and I can’t wait to get out again. Please come join me and hundreds of others as we work hard to make Renfrewshire a nicer place to live, work and visit.”

The award-winning Team Up to Clean Up campaign sees the council and community join together to carry out enhanced cleaning of Renfrewshire’s local environment, with additional road sweeping, litter picking, and gully cleaning assisted by the local community’s litter picks.

For more information, and to find out how to take part, visit www.renfrewshire.gov.uk/SpotlessSeptember.