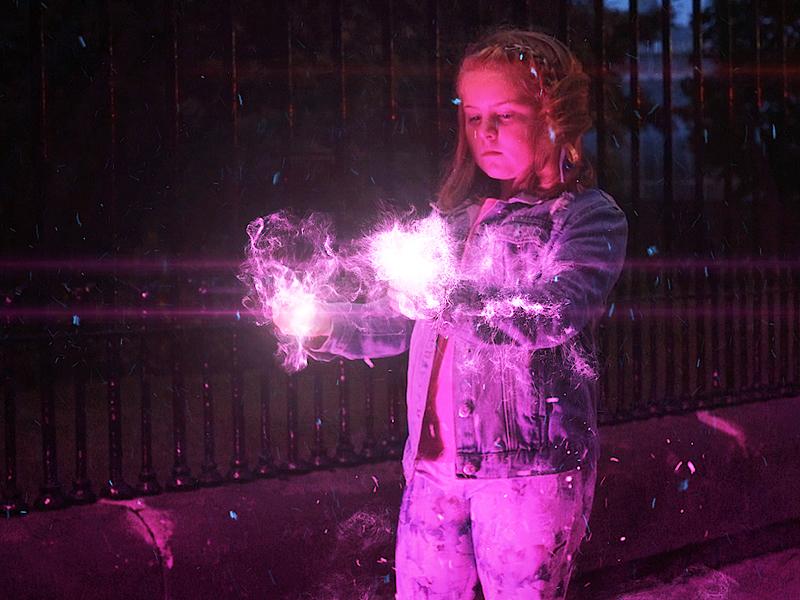 Dates for GlasGLOW 2020 have been extended to run from the 29th of October to the 15th of November. The illuminated Halloween trail has proved highly popular as one of the only shows set to go ahead this year, operating at reduced capacity. So you’ll want to make sure you set your alarms for next Wednesday 23rd September at 7.30am to bag yourself one of the exclusive tickets at www.glasglow.com

Oli Norman, CEO of itison and GlasGLOW creator, said: “We’ve been blown away by the interest people have shown, over 100 people come together to make GlasGLOW happen and light up our city, if you bought a ticket already or are contemplating it, thank you!

“We’re all living through something extraordinary and more than ever we believe in the power of bringing communities together safely, particularly over the dark months.

“We’re delighted to confirm we’ll be bringing back the itison Pumpkin Fund, our community engagement initiative. Last year we donated over 1,000 tickets to families across the city and funded a much-needed bus for the kids at Highpark LCR. We’ll be doing the same this year with a new project and look forward to making sure that will GlasGLOW comes good!”

Back with a brand-new show running from 29th October – 15th November, GlasGLOW will spectacularly transform the Botanic Gardens into an immersive superhero story. In a world of darkness and gloom, heroes will rise up and discover their own superpowers. This year, it’s time for you to discover the power within and become the hero of your own story.

Using world class sound and lighting, the illuminated trail will transport families to other worlds including: The Origin Story, The Source of Power, Power up Time, Meet your Nemesis and The Power Within.

Glasgow based company itison have been working closely with the Scottish Government, Event Scotland and Glasgow City Council to guarantee a safe and fun GlasGLOW with new measurements including:

• A fully outdoor event with one-way system
• Reduced capacity and staggered arrival times starting from 5pm until 9.15pm every day
• Widened paths and removal of any pinch points
• Dedicated COVID safety officer
• Socially distanced queue management throughout
• Increased facilities, cleaning and hand sanitising stations along the route
• Tickets transferred to new date or refunded in the situation that the event cannot go ahead as planned.

Tickets will go on sale Wednesday 23rd September at 7.30am exclusively at www.glasglow.com