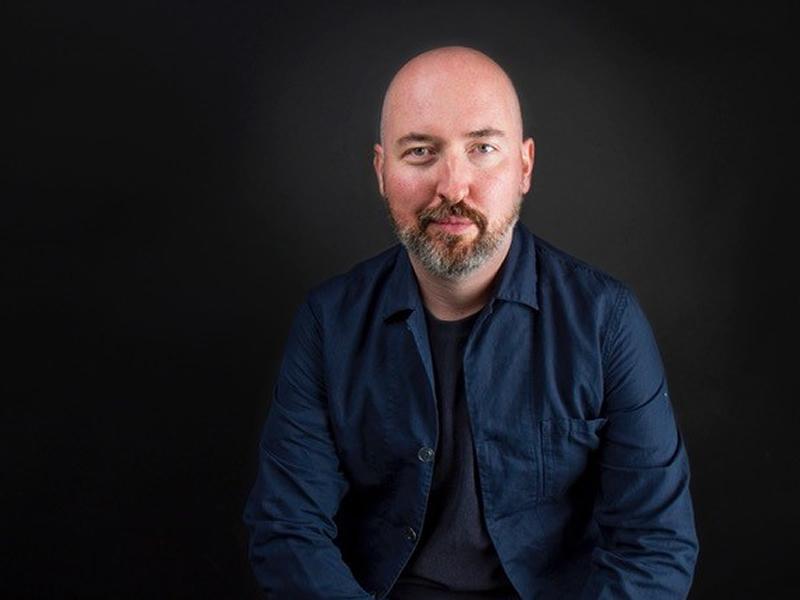 The theme for this year is Radical New Futures, which centres around the pandemic and our ability to be resilient, to explore our imagination and creativity to devise new and different narratives for our lives.

The Festival is delighted that one of its headline events will include the 2020 Booker Prize winner, Douglas Stuart, who will be joined by two other acclaimed Scottish writers, Andrew O’Hagan and Graeme Armstrong, both of whom have had their books Mayflies and The Young Team published in September and March respectively. Stuart’s debut novel Shuggie Bain is an uncompromising exploration of love, pride, and poverty. The book was also named winner of the Scottish Waterstones Book of the Year. All three books shine a light on the complexities of class and masculine identity.

This event will be chaired by Kirstin Innes. Her book Scabby Queen was also published this year with Nicola Sturgeon describing it as ‘Gripping and moving. A literary triumph’.

The Paisley Book Festival is funded by Renfrewshire Council and delivered in partnership with Renfrewshire Leisure as part of Future Paisley.

Victoria Hollows, Chief Executive, Renfrewshire Leisure said: “I am delighted that our 2021 event is going ahead. Whilst we may not be able to gather physically, our innovative production team is doing great work to create an interesting and interactive virtual festival experience. We have an excellent line-up of writers taking part - and to have Douglas Stuart’s attendance on the back of his fantastic Booker Prize win is incredibly exciting - highlighting the success of our inaugural festival amongst both authors and our audiences.”

“The festival’s theme could not be more appropriate. Covid-19 has created a new narrative to everyone’s lives. Yet, despite the challenges, some of the ways in which we have had to broaden our outlook and approach may prove to be for the better. In our Radical New Future, society will undoubtedly be more resilient, and a creative environment where we can tap into the power of our imagination will be more important than ever for us to thrive.”

Paisley Book Festival Co-Producer Keira Brown said: “Reading has been a great source of comfort, especially as we are living in challenging times. It has provided so many people with an escape route from reality, which has been evidenced through increased borrowing figures in Renfrewshire Libraries over the last eight months. Due to Covid guidelines, we have transitioned the 2021 Festival to an online format, which we will use to our full capacity. Working with our steering committee from Renfrewshire Leisure's Arts and Libraries teams, my co-producer, Jess Orr, and I are planning a rich and exciting book festival programme, as well as introducing our first Writer-in-Residence.”

“We can't wait to share more of the enriching and lively conversations and workshops that are planned with you.”

Jess Orr, Co-Producer said: “This has been a tumultuous year for so many people and we hope that the second edition of Paisley Book Festival - different as it will be from its inaugural iteration - will be a much-needed opportunity to heal, to reconnect with others, and to be inspired by our favourite authors to imagine a brand new future which we can all play a part in creating.”

The full 2021 Paisley Book Festival programme will be announced in January 2021.