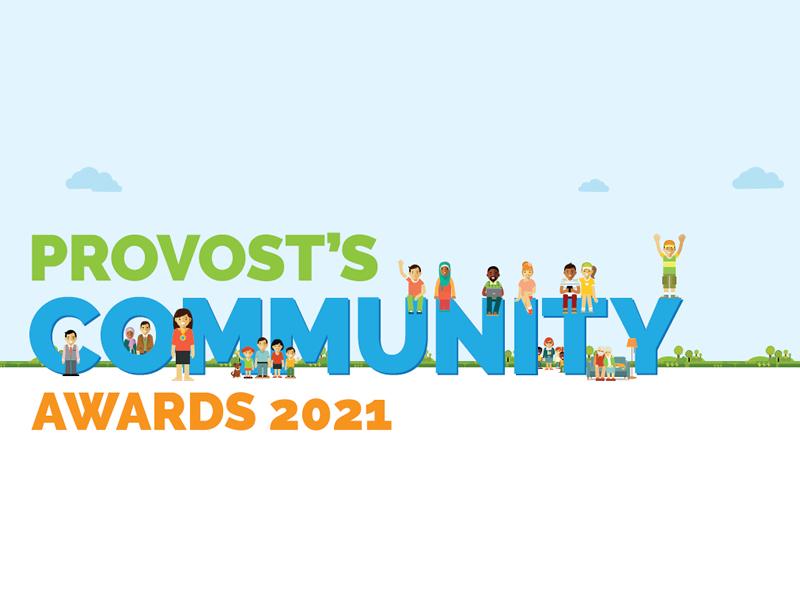 This year there are seven categories to nominate in, including a new category to recognise businesses who have adapted to ensure their survival during the Covid19 pandemic. You can nominate anyone who lives or works in Renfrewshire for the following categories:

Renfrewshire’s Provost Lorraine Cameron said: “This year has been unlike any other and it’s important that we pay tribute to the local unsung heroes who keep our communities going.

“We have recently heard of the sad death of former Provost Nancy Allison, who established the very first awards in 1997, and I know, for certain, that Nancy would have been very happy that I have decided to go ahead this year, despite the pandemic. She knew how important it was to recognise the big hearted people who support their communities and that is why we continue with these awards year after year.

“Earlier this year I awarded certificates to those who I know have gone the extra mile throughout the pandemic, but these awards are different - they come from the community themselves. Now it is your chance to tell me about the hard work that these groups and individuals do.

“Unfortunately, we won’t be able to have an event this year to celebrate these achievements, but we will make sure the winners are announced online and through other media channels. I know there are some fantastic people out there who really deserve to be recognised and I can’t wait to read your nominations.”

The deadline for entries to all categories is Friday 29 January 2021.