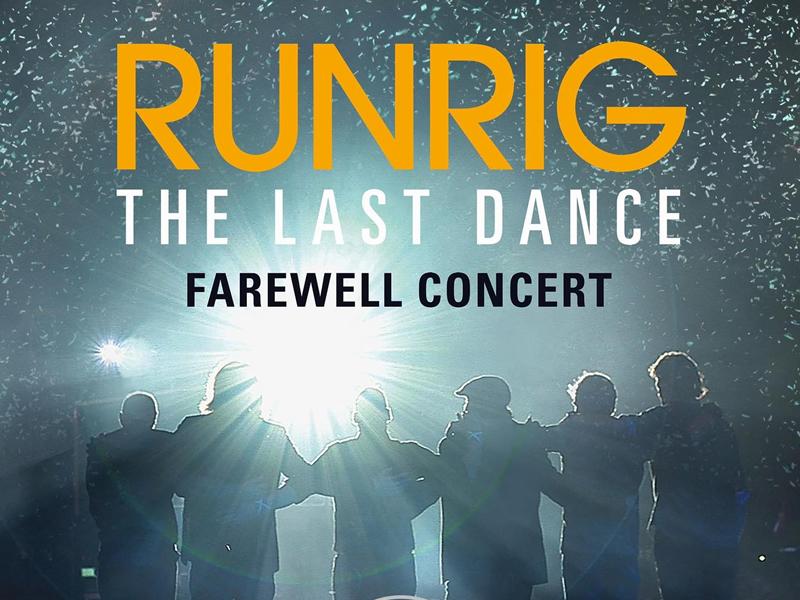 Runrig’s rise to fame in the 1970’s and 80’s as Scotland’s most successful folk and rock band culminated in a career spanning 45 years, taking Gaelic music from the village halls of the Highlands to arenas across the world.

‘The Last Dance’ film captures Runrig’s farewell concerts performed live on the massive open-air stage in front of Stirling Castle in August 2018. This film is a treat for lovers of great folk and rock music and great films.

Runrig founding member Rory Macdonald declares: “It’s the love of performing that kept the group going for over 45 years. Our farewell performance brought all this to a close – a shared, visceral experience that will stay with me forever. In many ways, our bond with the fans has been our success and the film illustrates this throughout.”

Steven Little, Producer, Blazing Griffin: “We are excited to work with Sky Arts to bring this uplifting film and stunning performance by Runrig to a wider audience.”

In April 2019, Runrig reached out to fans and live-streamed free the 180-minute version of ‘The Last Dance’ to help ease the ennui of lockdown. A worldwide audience of over 90,000 fans tuned in from the Highlands to Nova Scotia.

With a 5-star review on Amazon, The Last Dance, 180-minute long version, is available on Blu-ray and DVD.

The Last Dance will be aired on Saturday 30th January at 9pm on Sky Arts which is available free for everyone to watch in the UK on Freeview channel 11 and Freesat channel 147.