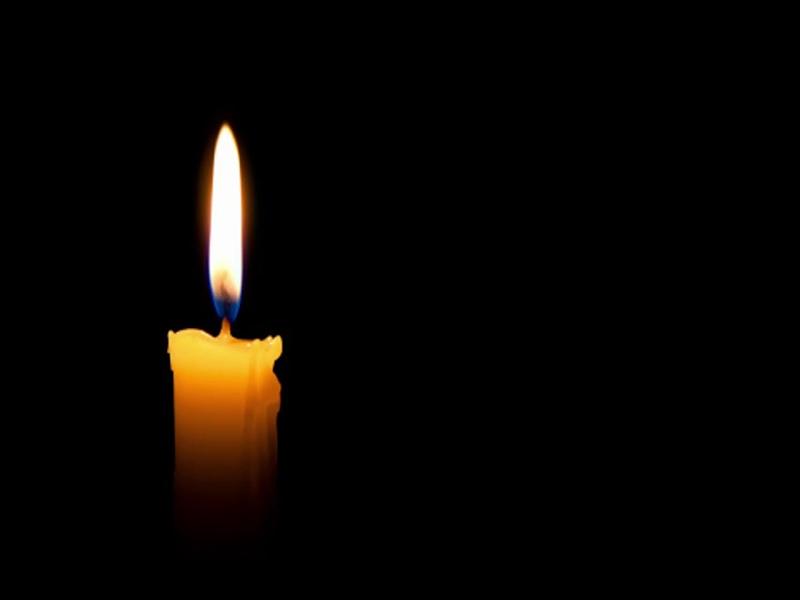 Under the current Covid-19 restrictions, the annual event cannot be held as it normally would be, so instead a ceremony will be hosted virtually on the Council's Facebook and Twitter channels.

The theme for Holocaust Memorial Day 2021 is Be the light in the darkness. It encourages everyone to reflect on the depths humanity can sink to, but also the ways individuals and communities resisted that darkness to 'be the light' before, during and after genocide.

The ceremony will feature a survivor's story, which will highlight the true horror of the Holocaust and subsequent genocides. There will also be music provided by East Renfrewshire and Renfrewshire school pupils, a prayer and an opportunity to light a candle in your own home in memory of all those who were murdered in the Holocaust, under Nazi persecution and in the genocides in Cambodia, Rwanda, Bosnia and Darfur.

East Renfrewshire Provost, Councillor Jim Fletcher said: “We are home to Scotland's largest Jewish population and enjoy a wonderful relationship with the Jewish community, so marking Holocaust Memorial Day every year is something extremely important to all of us, even if we cannot do it in person this year. It is truly harrowing to listen to the survivor stories but it is only right that we listen to them, never forget what they went through and help to ensure that it never happens again. I would encourage you all to join us on Thursday evening on our social media channels and remember what those who came before us went through.”

Renfrewshire's Provost, Lorraine Cameron said: “We are living through unprecedented times and increasing levels of denial, division and misinformation mean we must continue to remain vigilant against hatred and identity-based hostility. This year's theme asks us to recognise the responsibility we have to listen to the experiences of survivors and become witnesses for them. Their experiences hold lessons for us all and I hope you will be able to join us on Thursday to remember those who have suffered and reflect on how we can take action to create a better future.”

You can join our virtual memorial on Thursday 28 January from 7pm on our Facebook and Twitter channels.

The Gathering the Voices Project have also produced a video freely available online telling the life story of Holocaust survivor, Martin Anson. It illustrates the anti-Jewish racial persecution suffered in Martin's hometown in Germany, the family's arrest at Kristallnacht and his time in the infamous Dachau Concentration Camp.