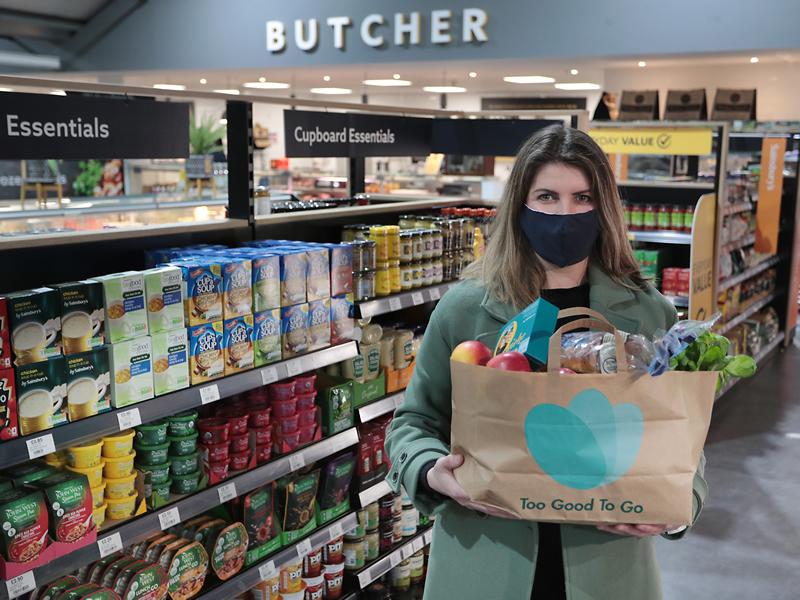 Leading the food waste revolution, Too Good To Go lets people buy surplus food and drink from restaurants, grocery stores, pubs and producers to stop it from going to waste. Consumers simply download the free Too Good To Go app and search for nearby businesses with unsold produce. They then purchase a ‘Magic Bag’ and collect it at an allotted time.

Customers are able purchase a Magic Bag in 43 Dobbies foodhalls across the UK, filled with fresh and delicious surplus food that would ordinarily go to waste. With an RRP of £12-14, the Magic Bags are available to buy for £3.99.

Archie Stewart, Head of Food at Dobbies, said: “Our partnership with Too Good To Go is an innovative solution for customers and Dobbies to work together on a shared goal of reducing food waste. The Too Good To Go Magic Bags can be collected with ease from our stores across the UK.”

Paschalis Loucaides, UK Country Manager at Too Good To Go, said: “We’re thrilled to have partnered with Dobbies and help reduce food waste. We’ve already seen brilliant traction for the Magic Bags on our app and know together we can make a huge difference in making sure food is eaten and enjoyed instead of wasted.”

Coming soon, co-founder of Too Good To Go, Jamie Crummie, will feature as a guest on the latest episode of the Dobbies podcast. Joining host Louise Midgely, Jamie will talk more about the partnership, the inspiration behind the anti-food waste enterprise and share his top tips on reducing food waste at home.

To purchase a Magic Bag, download the Too Good To Go App, available via the Apple Store and Google Play. To find out more visit toogoodtogo.co.uk