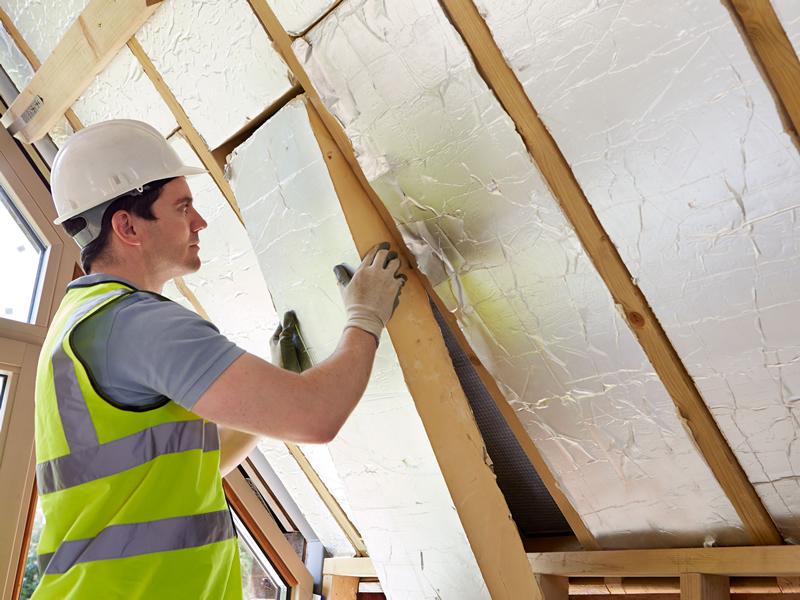 A quarter of a million-pound investment in electric vehicles, a new standard for ‘zero carbon’ social housing and the restoration of peatlands are to be among the first projects launched in Renfrewshire as part of a £1million investment to tackle climate change.

A quarter of a million-pound investment in electric vehicles, a new standard for ‘zero carbon’ social housing and the restoration of peatlands are to be among the first projects launched in Renfrewshire as part of a £1million investment to tackle climate change.

The Climate Change Action Fund will fund innovative projects and initiatives, support engagement and partnership working across Renfrewshire and accelerate the pace of change of existing projects in order to tackle climate change, with investment key to unlocking external funding for ambitious developments.

As part of a range of proposals, the Council plans to form an innovative partnership with a research organisation to design and deliver a new standard for social housing as part of its Regeneration and Renewal Programme.

The sector-leading project would bring together resources from academia and industry to develop best practice and design principles around a sustainable social housing model that can be delivered as a standard at scale over the coming decade for all social housing within the area.

These principles would aim to deliver ‘zero carbon’ homes that mitigate fuel poverty and are sustainable for tenants and the environment - and could lead to this approach being adopted nationally.

To accelerate the ongoing work to replace diesel vehicles in the council’s fleet, an investment of £258,000 would be made to allow the purchase of several electric light commercial vans.

As the largest vehicle category in the fleet, this would allow the service to assess their suitability for long-term replacement of current vehicles and also unlock further external funding to support more efficient travel by council teams.

Another key project would be a feasibility study into the restoration of peat bogs in Renfrewshire, which would bring more carbon storage, enhanced biodiversity and improved flood retention. The study would support future applications for national funding, such as the £250million available for investment by Peatland ACTION.

Other potential initiatives include investment in the area’s active travel network, a feasibility study into photovoltaic panels and a community food growing initiative in Johnstone.

Renfrewshire Council Leader Iain Nicolson said: “When we declared a climate emergency in 2019, we committed to tackling the challenges we face with climate change now – but also in the future for the benefit of our next generations.

“As a council, we are reviewing the way we deliver services to ensure they are as efficient as possible and this ranges from the type of new homes we build and the way we build them to how we support our staff to travel to, from and during work in a more sustainable way.

“But for us to make real change, we also need residents, businesses and partners in Renfrewshire to commit to the cause too and reduce their carbon emissions wherever possible.

“If we work together, we can reach our aim of making Renfrewshire carbon-neutral by 2030.”

The Climate Change Action Fund was developed to support the council’s Climate Change Emergency Working Group as it works to identify new ideas and approaches following the declaration of a climate emergency in June 2019.

The investment will be allocated to support key priorities including reducing carbon emission in existing council services, offsetting carbon emissions wherever possible and engaging with business, communities and partners to support behaviour and culture change across Renfrewshire.

The proposals will be submitted for approval to the Leadership Board on 24 February 2021.