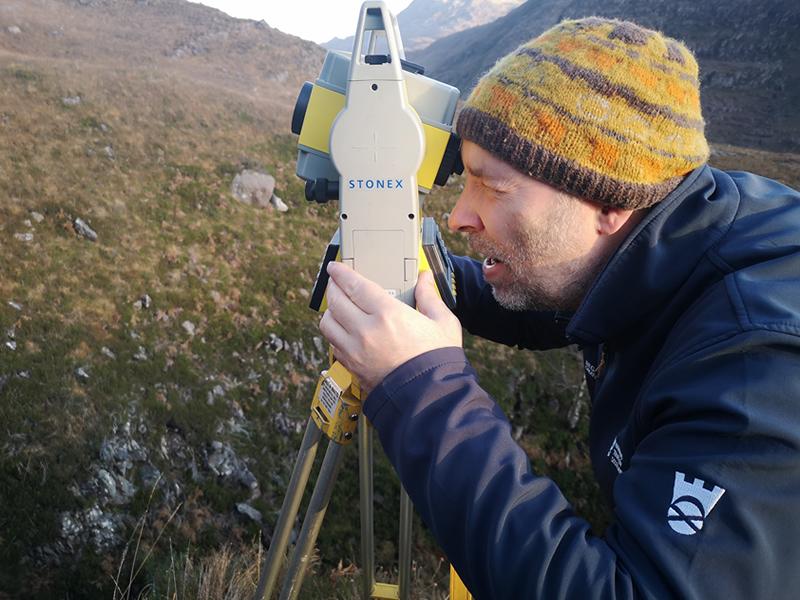 Inspired by the stories of illicit whisky production in Scotland’s past, the first ever meeting of the Underground Whisky Club will give connoisseurs a taste of the rich history and heritage of the spirit which is synonymous with Scotland.

The event is the latest element of the Pioneering Spirit project which launched last summer. Led by the Trust’s expert archaeologist team, it aims to uncover the hidden stories of whisky production at Trust properties across the Highlands and beyond. Supported by The Glenlivet, the work has, so far included drone surveys of sites in Torridon and on the Mar Lodge Estate and digs in both locations too.

Head of Archaeology Derek Alexander will give attendees the first taste of the discoveries so far at the free event which runs on Thursday 1 July from 7 – 8.30pm. For more info and booking, visit www.nts.org.uk/pioneering-spirit.

Derek said: “We know how many people love whisky, and love our places – it's the perfect blend and we hope lots of people will join us for the first ever meeting of the Underground Whisky Club.”

It will also be the first opportunity to see and hear new artistic commissions inspired by Scotland’s history and the illicit whisky trade. Featured artists include Alison Irvine, a novelist and creative non-fiction writer; Kevin Andrew Morris, an Aberdeen-based ceramicist; Michael Begg, an award-winning composer and sound artist; and Natalie Feather, a photographic artist.