A book has been returned to Paisley's Central Library – more than 50 years late, with an apology and a £20 note! 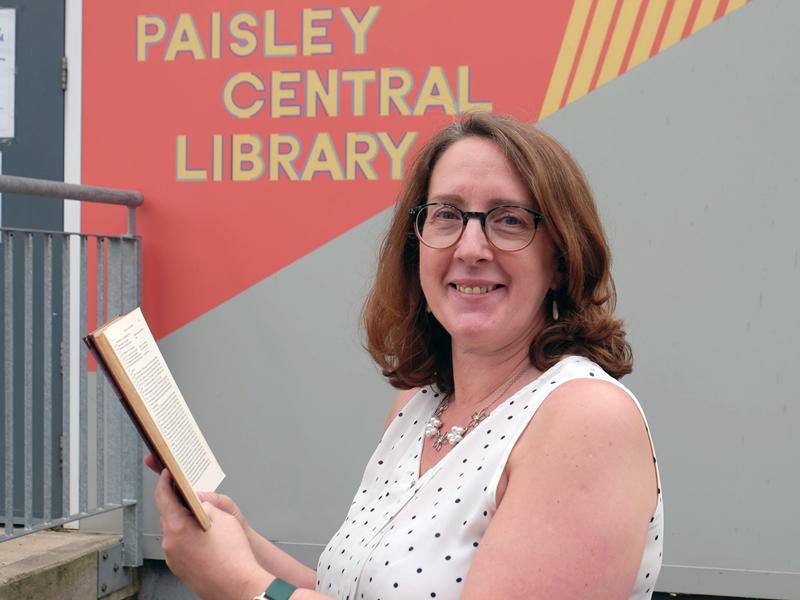 Staff were stunned when the postman delivered a large white padded bag and when opened, they discovered a copy of the book, Mrs Balbir Singh’s Indian Cookery, along with a £20 note and an anonymous letter apologising for the book being so long overdue.

The book is thought to have been loaned out around 1968 from the Central Library, in Paisley’s High Street. But since this was so long ago and before records were digitised, there is now no way of knowing who had borrowed it.