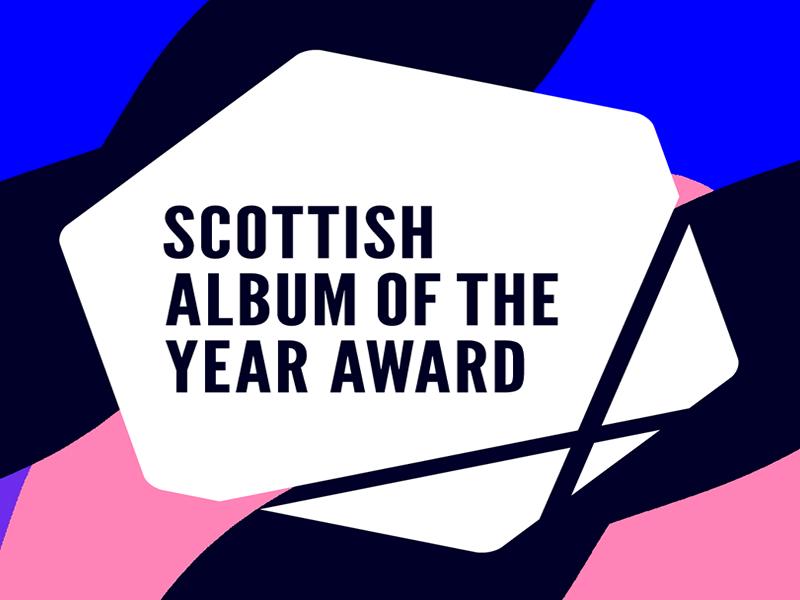 The online vote is FREE to enter and allows for one vote per person, but fans will need to be quick as they’ll only have 72 hours to cast their votes to influence which albums secure a place on the highly-anticipated SAY Award Shortlist, to be announced on Thursday 7th October. The Longlisted album which secures the most public votes is guaranteed a place on the Shortlist and a minimum prize of £1,000, with the remaining nine Shortlist spots decided by this year’s esteemed panel of judges.

This year saw an incredible 327 album submissions, all of which were released during the pandemic – artists on this year’s Longlist includes Biffy Clyro, The Snuts, Joesef, The Ninth Wave, Carla J.Easton, TAAHLIAH, Bemz and many more. Boasting one of the most lucrative prize funds in the UK, The Scottish Album of the Year Award celebrates, promotes and rewards the incredible strength, passion and diversity of Scottish music.

Following a digital edition in 2020, the event returns as a physical ceremony, welcoming guests to Edinburgh’s Usher Hall on Saturday 23rd October. For the first time since the award’s inception, music fans are able to join the celebrations and purchase tickets to attend one of the most exciting nights in Scotland’s musical calendar!

Tickets are available to purchase now via sayaward.com