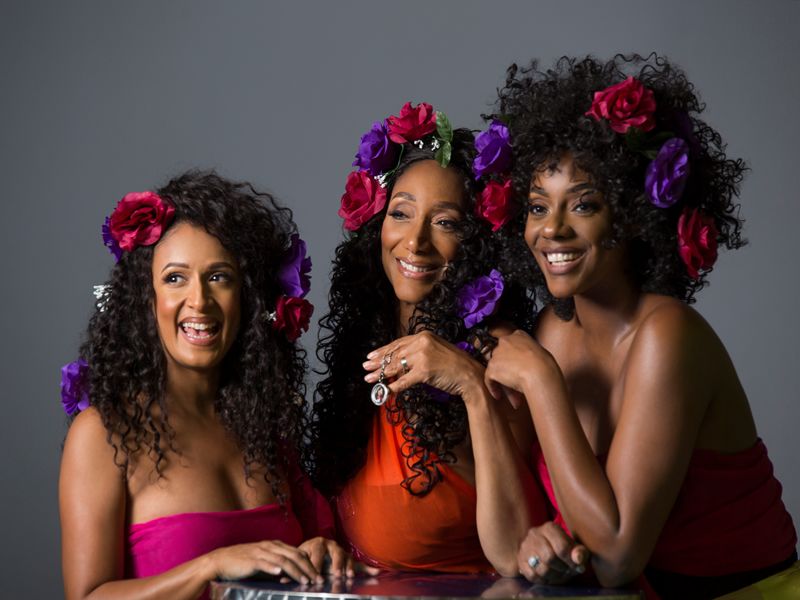 Today, organisers of Scotland’s most exciting new festival Out East have announced the musical line-up for 2022’s family-friendly extravaganza in Dalkeith Country Park including headliners The Kooks and Ministry of Sound Classical plus Shed Seven, Circa Waves, Sister Sledge, The Magic Gang, The Futureheads, Callum Beattie and many more. Fans now have the chance to snap up tickets in a special early bird deal with 15% off ALL ticket purchases via the festival website from 00.01am Friday 26th November until 11.59pm Sunday 28th November. The 2-day, family friendly festival will bring a diverse blend of live music, street food, art, culture, and wellbeing events to an idyllic setting just 5 miles outside Edinburgh’s city centre across 6th – 7th August 2022.

Saturday 6th August:
The Kooks, Circa Waves, The Magic Gang, The Mysterines, Zuzu, CVC and many more.

Taking place in the stunning Dalkeith Country Park, Out East is a chance for festival fans to venture out and discover the very best Scotland’s cultural scene has to offer. Whether it’s sampling tasty street food, taking a trip on the fairground rides or simply immersing themselves in nature with a wander around one of the country’s most unique festival sites, there’s something for the whole family at Out East.

Sister Sledge said: “We are thrilled to be heading to Edinburgh for Out East Festival next August. Our Scottish FAM are always so welcoming and so ready to get totally lost in music! We can’t wait for the Good Times to commence!”

Shane Grieve, Out East Festival Director said: “We’re back, bigger and better for 2022. The summer will be all about celebrating the good things in life and we’re delighted that Out East will be at the centre of that. Great tunes, iconic bands, dancing and the best local food and drink brands around, all within the beautiful woodlands of Dalkeith Country Park, makes for a weekend to remember. This year we have added even more of the best festival performers to the line-up, although Out East is about more than just music - culture, comedy and some extra fun for the kids is all included. It’s a family affair and we can’t wait to get everyone together. See you next year!”

Stephen Begg, Operations Manager, Dalkeith Country Park said: “We are ecstatic to be hosting Out East Festival 2022 at Dalkeith Country Park. We can’t wait. The park’s expanse of beautiful greenery is the perfect backdrop for this vibrant music, art and culture focussed family friendly event.”

With an eclectic group of acts set to entertain crowds across two days, Out East’s headliners are simply made for the festival stage. Indie-rock mainstays The Kooks recently celebrated the 15th anniversary of their game-changing debut ‘Inside In/Inside Out’ and will bring huge hits like ‘Naïve’ and ‘Bad Habit’ to their Saturday night headline slot. For a Sunday night party like no other, Out East will welcome the one and only Ministry of Sound Classical to the festivities, for dance anthems like you’ve never heard before, complete with a 50-piece orchestra. On Saturday, The Kooks will be joined by some of the hottest artists on the music scene right now from Circa Waves, The Magic Gang, Zuzu and many more. Disco icons Sister Sledge and Britpop legends Shed Seven join the Sunday line-up alongside The Futureheads, Callum Beattie and more.

In addition to the extraordinary musical line-up, Out East will also offer a wellbeing area, ‘The Breakout’; nestled amongst the trees with wildlife and birdsong in abundance,. At ‘The Outpost’, an open air cabaret stage will see an eclectic mix of art and culture including comedy and dance theatre, whilst it’s time for a kids takeover at ‘School’s Out’, offering everything from storytelling, science and circus activities. plus ‘The Pig Out’ will be curated by Canteen Street Food Festival, hosting an incredible line-up of culinary delights The perfect end to any fun-filled festival adventure, ‘Far Out’ is a fairground delight for both thrillseekers and little nippers alike.

A 2-day adventure that will be well worth the wait, Out East looks set to be an unforgettable weekend of live music, dancing and a cultural blend of art, food, wellness and more.

Check out www.outeastfest.co.uk for all ticket information. An Early Bird 15% discount special applies to all ticket purchases via the website for all adult and teenager, weekend and day tickets until midnight on Sunday 28th November. Kids under 10 go free.