Charity Status for Paws on Plastic 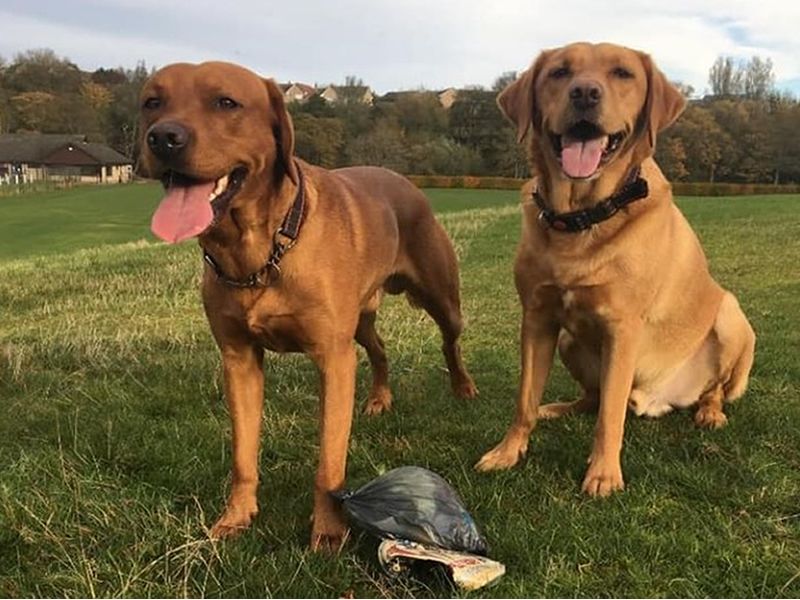 A website launch and a winter litterpicking campaign are in the pipeline for this online community of dog owners removing over 30 million pieces of rubbish every year.

Just in time for their third anniversary, Paws on Plastic became a Scottish Charitable Incorporated Organisation (SCIO51306) in September 2021. Last week, the big announcement was shared with this online community of 21,000 dog owners in over 70 countries who pledge to pick up a few pieces of litter on their daily walks.

The initiative began as a Facebook group in November 2018, and was founded by primary school teacher Marion Montgomery in the Scottish coastal town of Stonehaven. As animals are naturally inclined to investigate discarded rubbish, the group has attracted dog owners who are keen to play their part in fighting plastic pollution. By removing the litter members are helping to protect animals and wildlife both on land and in the sea from injury or illness.

Since gaining charity status, Marion alongside Paws on Plastic trustees around Scotland have also been developing a new website and merchandise line. People can get involved and be the first to hear news and updates by registering for official membership via the sign-up form on the website: www.pawsonplastic.org.uk.

Heather McLaughlin, Campaign Officer with Keep Scotland Beautiful commented: “We have been delighted to support Paws on Plastic over the past couple of years. It has been brilliant to see the group grow; supporting and encouraging dog owners to take simple actions to tackle the looming litter emergency, in Scotland and abroad.

“We are pleased to welcome Paws on Plastic as a new charity with aims similar to ours – and look forward to supporting the launch of a new campaign to encourage more dog owners to get involved in picking up a few pieces of litter on walks during the dark winter season.”

Combining positive health benefits with environmental community action, the initiative has received national media attention and been nominated for awards such as the Surfers Against Sewage Plastic Free Awards and RSPB Scotland’s Nature of Scotland Awards.

With around 12 million dogs in the UK alone, just imagine how much litter could be removed and recycled if we all got involved! A simple act can have a huge impact when completed collectively.