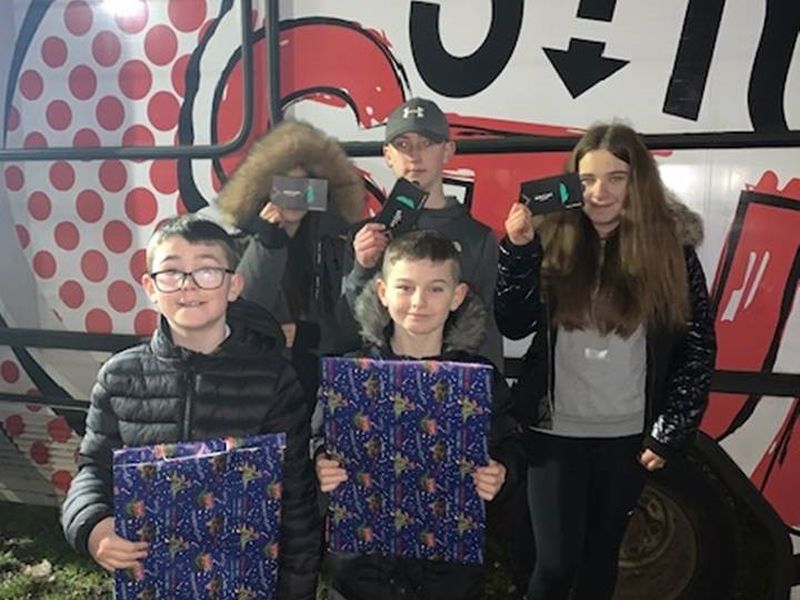 Young people attending the activities, delivered four nights per week during the three-week break, were also offered a free meal to ensure they were fuelled up and ready to go.

“The holiday programmes are so important as it gives young people an opportunity to take part in sport and exercise, and to socialise with their peers in a safe and fun environment.

“Thank you to all coaches and volunteers who continue to make a difference to the lives of young people through Street Stuff.”

Staff and volunteers were on hand at all the activities to spread some festive cheer, handing out gift cards and selection boxes to those taking part.

The programme began in 2009 in Renfrewshire contributing to a reduction in youth disorder and anti-social behaviour by 75 percent over the first five years with a sustained reduction of 65 percent.

The programme runs six days a week, all-year-round, at venues across Renfrewshire and young people aged 8 to 16 are encouraged to turn up and take part for free.