Feather Productions in association with the Beacon Arts Centre present the world premiere of a new play with music, LENA! 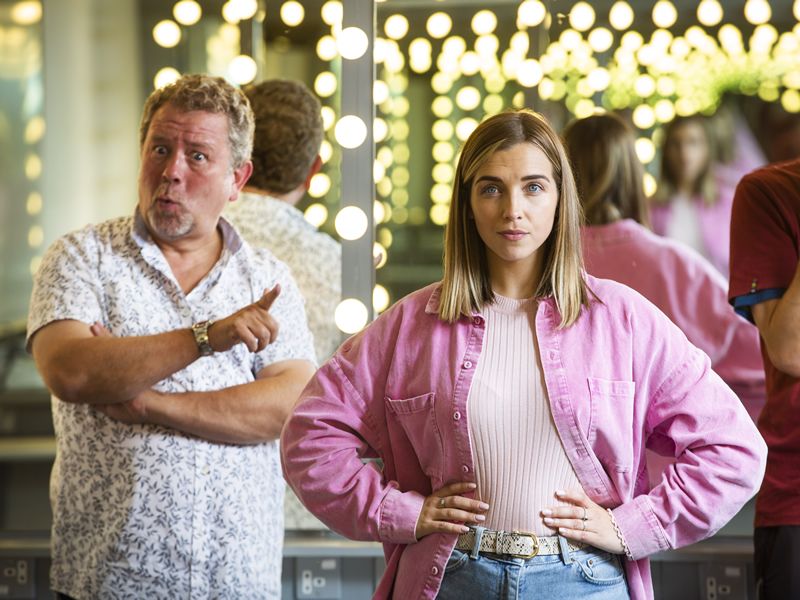 1999. Lena Zavaroni (born in Greenock in 1963) has sung for presidents and royalty, topped the bill at the London Palladium, and become the youngest artist ever to have had a Top Ten album. But now, the fallen child star is fighting for her future - and her life. Waiting anxiously in a Cardiff hospital, her father VICTOR wonders how fate and fortune have conspired against him and his ‘wee lassie wi’ the pipes o’ Shirley Bassey’. Surrounded by ghosts he must endure a white-knuckle ride through the past; an ordinary man with one last chance to save his extraordinary daughter.

Written by Bafta and Olivier award-winner Tim Whitnall (Morecambe/ The Best Possible Taste) and directed by Leslie Finlay (The Misanthrope/ The Reader), this dynamic new work also features a wealth of classic songs including Ma! He’s Making Eyes At Me, Roses and Rainbows, and (You’ve Got) Personality.

Anna Murphy, Producer, Feather Productions said: “We are thrilled to be working in a co-producing partnership with the Beacon Arts Centre on this new important play with music, about Scottish singing sensation Lena Zavaroni. It is a privilege to work with the such a talented cast and crew and to be able to bring live theatre back to audiences with the support from Creative Scotland.”

LENA will premiere at the Beacon Arts Centre from 16 - 19 March before touring in 2023.