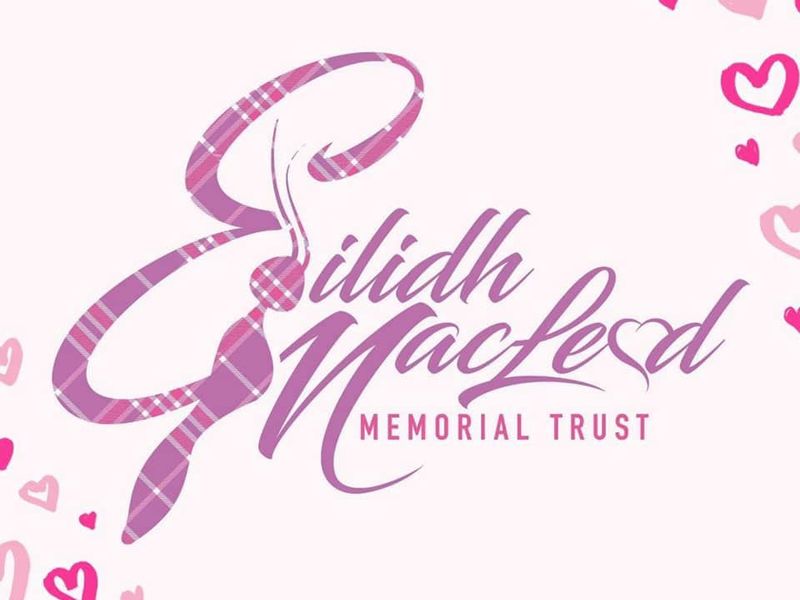 The Eilidh MacLeod Memorial Trust has opened its largest ever small grants scheme to support young musicians of all genres and disciplines to continue the piper's musical journey and build her legacy through talented young artists. Youth music groups across Scotland are being invited to bid for financial support to help them grow and develop their music tuition capacity and ensure lessons continue to be available to all.

Charity trustees agreed to create the fund to remember Eilidh on the fifth anniversary of the arena attack. The fund is especially timely as many households across the country struggle with increased living costs with the potential to impact on their ability to continue to pay music lesson fees and expenses.

Eilidh’s Trust was established in 2018 in memory of the talented musician from the Isle of Barra who died in the Manchester Arena attack in May 2017. The trust supports music education for young people reflecting Eilidh’s own love of music and her musical ability and enjoyment as a piper with the local Sgoil Lionacleit Pipe Band. The trust will also manage and maintain a permanent memorial to Eilidh and a garden of remembrance and reflection on Barra.

The special anniversary fund seeks to ensure young musicians across the country are supported in their tuition by providing funding across a range of areas such as teaching costs, equipment, travel costs and venue hire.

To date, the trust has funded over 30 youth music groups and individuals from Orkney to the Borders, supporting budding artists to grow their skills, thrive in a fun learning environment and, in many instances, allowing them to restart their lessons as we emerge from the pandemic.

Launching the funding scheme at the charity's gala ball fundraiser in Glasgow, trust founder Suzanne White said: “Eilidh’s life was all about positivity, fun and friendship and that is exactly how we want her to be remembered when we mark five years since we lost her. By creating this special funding round we want to support as many music groups as possible so they can deliver tuition based on Eilidh’s attitude to life where young musicians flourish in their abilities and confidence.

“We are proud of what we have achieved so far in Eilidh’s memory, supporting numerous young people in their music, but we know that more can be done. This fund will allow us to reach more music groups across Scotland, ensuring a greater number of young people have access to tuition and can continue to learn in a fun and positive environment, build life-long friendships and thrive in their talent. We want to hear from as many youth music groups as possible who feel that Eilidh’s Trust can help them.”

Welcoming the funding scheme, Professor Jeffrey Sharkey, Principal of the Royal Conservatoire of Scotland said: “Music can play a powerful, transformational part in the lives of individual young people, their communities and it is a vital way to connect and share our stories across generations and borders.

“Eilidh’s Trust will play an empowering role in enabling more young people across Scotland to explore their potential and realise their ambitions through music. Helping to create these opportunities is such an inspiring legacy for Eilidh and is a reminder of and tribute to the very special place that music had in her life.”

Arthur Cormack of national community arts development body Fèisean nan Gàidheal said: “In the nearly five years since Eilidh died, Eilidh's Trust has provided meaningful support to a range of bodies. As an organisation which supports the teaching of traditional music across Scotland, Fèisean nan Gàidheal warmly welcomes the announcement that a further £50,000 will be available through Urras Eilidh to support music education for young people. This is a significant sum and the trustees and supporters are to be commended for ensuring a fitting tribute to a remarkable young person whose love of music will live on through the impressive support Eilidh's Trust will offer to even more community groups.”

Traditional Arts and Culture Scotland added their welcome. Director Dave Francis said: “We welcome the generous contribution the Eilidh Trust is making to youth music provision in Scotland. Eilidh was a gifted young trad musician, but it is great to see the trust established in her name supporting young people to make music in their chosen genre. The benefits of this funding will be felt for years to come.”

Youth music groups that are keen to be considered for small grant funding should contact Eilidh’s Trust outlining the following details:

• The group’s background and history
• The nature of the group’s need and how Eilidh’s Trust funding would benefit their young musicians
• The group’s compliance with all regulations for safeguarding and protection of children and young people.

Applications should be send to: hello@eilidhstrust.org.uk