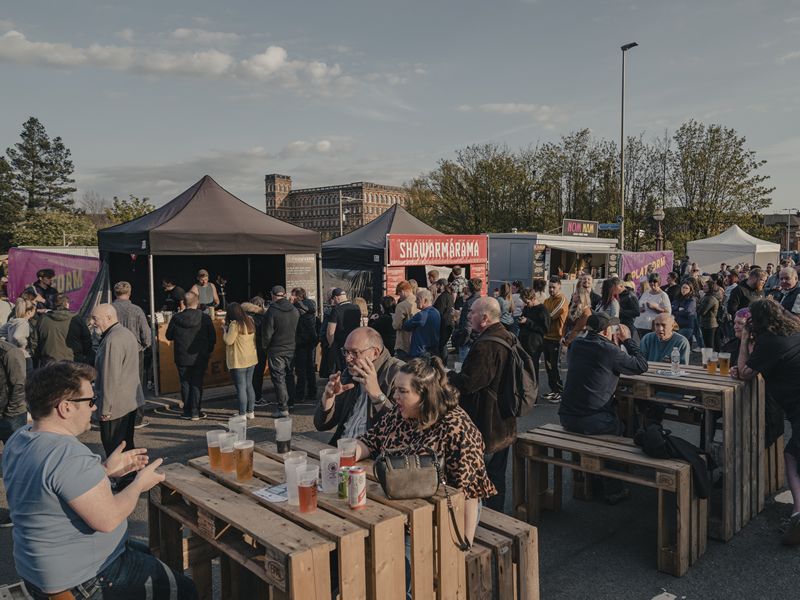 The festival, which took place on Friday 29 and Saturday 30 April, attracted crowds from Renfrewshire and beyond to Abbey Close and Bridge Street for one of the most popular events in the town’s calendar. 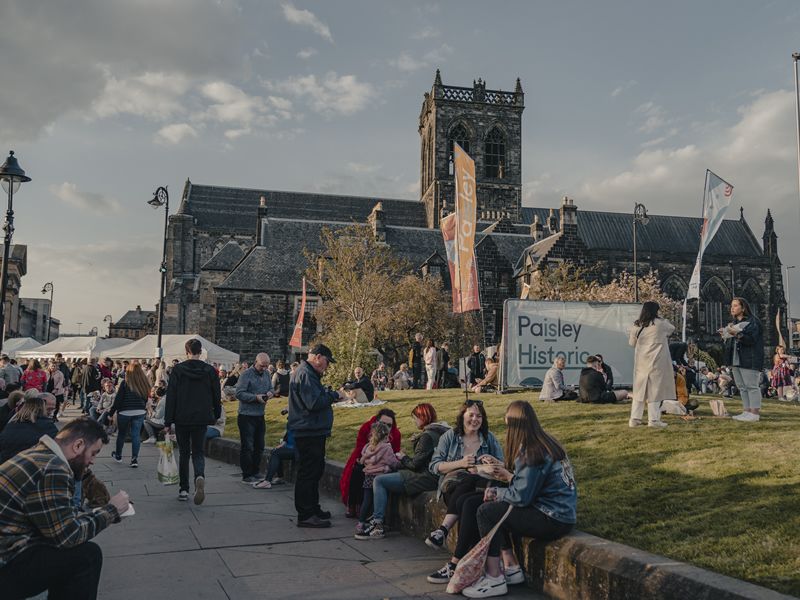 Festival-goers could unwind with cutting-edge cocktails in the giant stretch tents, packed with colourful furniture and tunes from the Platform DJs.

Kathryn McCormick, General Manager at Platform, said: “We had a fantastic weekend with our Platform on Tour area at Paisley Food and Drink Festival – and the crowd were just as happy to be back out enjoying this fab festival. A lovely bunch of people, great food, drinks and music. We can't wait to come back next year!”

The popular Rum Shack was also on hand to provide a Caribbean twist to the opening evening’s experience with their resident DJs and festival favourites Samson Sounds at the live stage, before a brilliant day of live music and entertainment on Saturday programmed by Paisley’s famous The Bungalow venue. 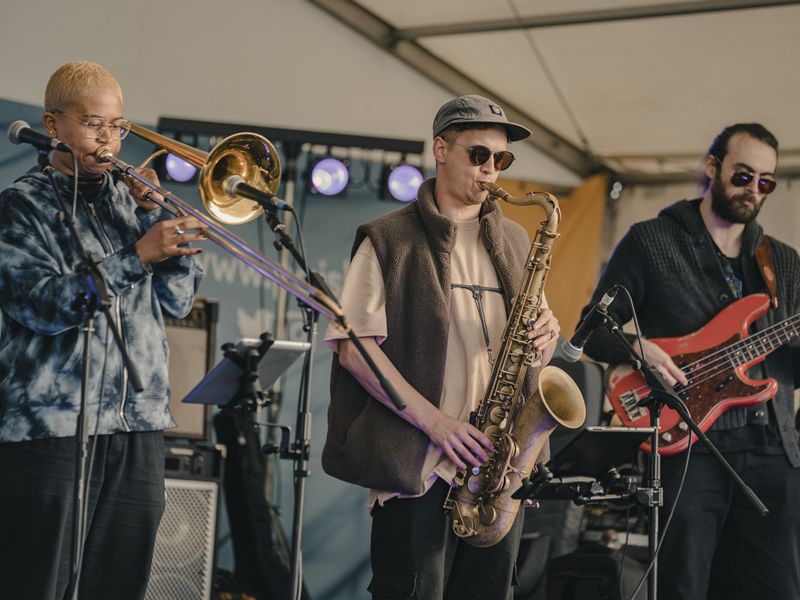 There was also a top line-up of bands, cover acts and solo performers to enjoy at The Keg Stage & Bar, including singing sensation Tom Urie and his Piano Jukebox.
Beer enthusiasts could sample a range of over 40 craft conditioned ales and craft beers at the Renfrewshire CAMRA (Campaign for Real Ale) Beer Tent on both Friday and Saturday.

There was lots of fun for kids and families too with hands-on foodie workshops, including pizza making with Hub International, chocolate making with Limetree Larder and terracotta pot painting with CamperPlants, as well as thrilling street entertainers around the festival grounds. 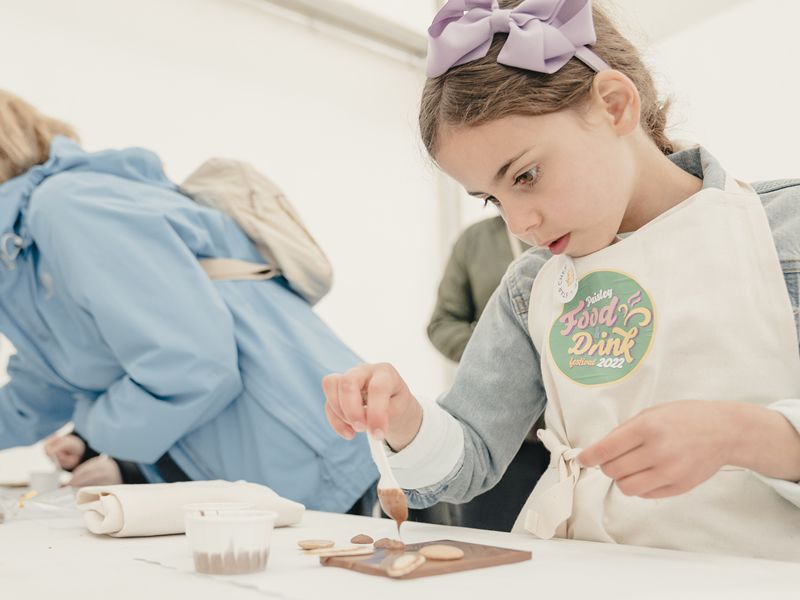 Sarah Hill from Glasgow said: “I love coming to Paisley for the Food and Drink Festival. It’s always a great mix of CAMRA beer, tasty treats and friendly faces. Highlights for me this year were frozen strawberry daiquiris – even if it was raining – and Green Day tribute band ‘Groin Day’ at The Keg Stage & Bar the end of the day. I’ll be back next year.” 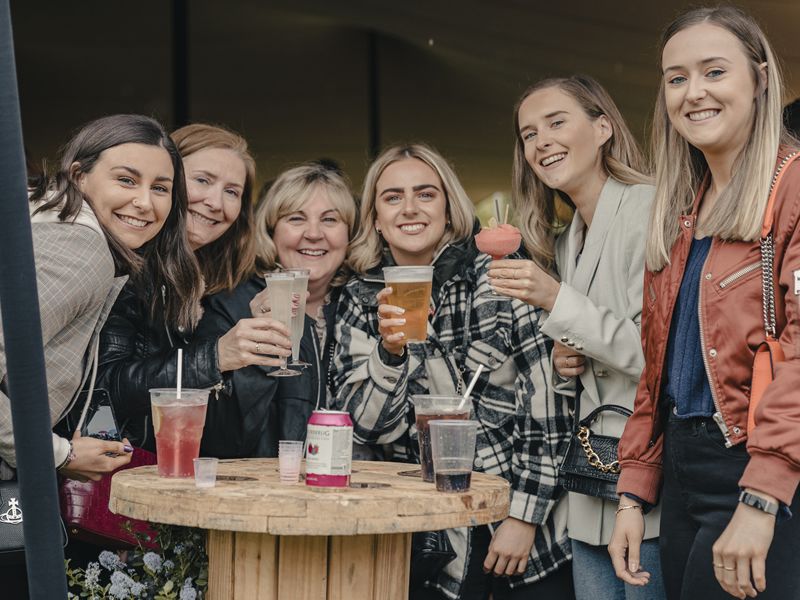 Paisley Food and Drink Festival is the first major event in Renfrewshire Council’s 2022 calendar. Other fantastic events taking place across Renfrewshire this spring and summer include Sma‘ Shot Day on Saturday 2 July and Renfrew Pipe Band Competition on Saturday 23 July.

To find out more about events taking place in Paisley and Renfrewshire visit: www.paisley.is