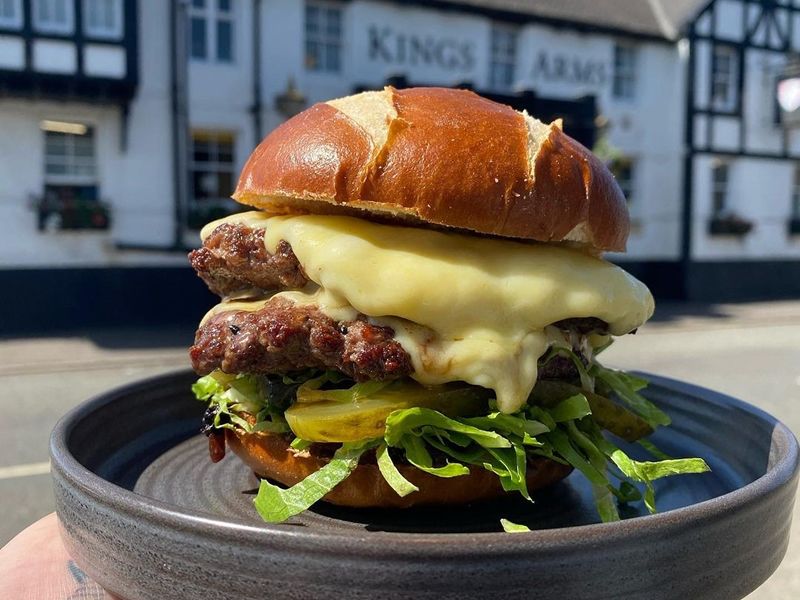 Raise a glass and celebrate your favourite venues across Scotland as nominations open online.

Now in their 27th year, The Scottish Bar & Pub Awards is on the hunt to seek out the best of Scottish hospitality, from venues crafting inventive cocktails, perfect pints or delivering exceptional service in John O Groats right down to Gretna.

Your local pubs and bars need you as they battle out to take home that coveted recognition, covering 18 categories including Antos Dog Friendly Pub of The Year; Hi-Spirits Best Live Music Venue; The Busker Innovative Cocktail Bar of the Year and Kopparberg New Bar of the Year.

The prestigious awards also look to celebrate rising stars in the industry, community-led initiatives and give a much-needed boost to those championing the late-night economy.

New for 2022, The Molson Coors Scottish Bar of the year award will look to recognise operators that offer something special for their locals, or are full of exceptional teams that make the industry so vibrant and fresh.

To enter your local pub or bar into this year’s awards, simply vote online to cast your nomination. Every vote counts as the ten competitors with the most votes from each category will receive a visit from ‘mystery shoppers’ before the finalists are revealed.

Following a closed door judging process, the winners will then be announced at a glittering award ceremony on 30th August 2022 at The Hilton Hotel, in Glasgow.

Organiser, Susan Young said: “Scotland has the best people and our awards are here to commend those charismatic individuals and their incredible venues that makeup Scotland’s unparalleled hospitality landscape. But they need your help to vote for them. Reward the efforts of your favourite pub or bar and vote now on The Scottish Bar & Pub Awards website.”

Nominations are now open across Scotland for The Scottish Bar & Pub Awards 2022. Voting closes on the 30th of June 2022.

For more information, head to scottishbarandpubawards.com