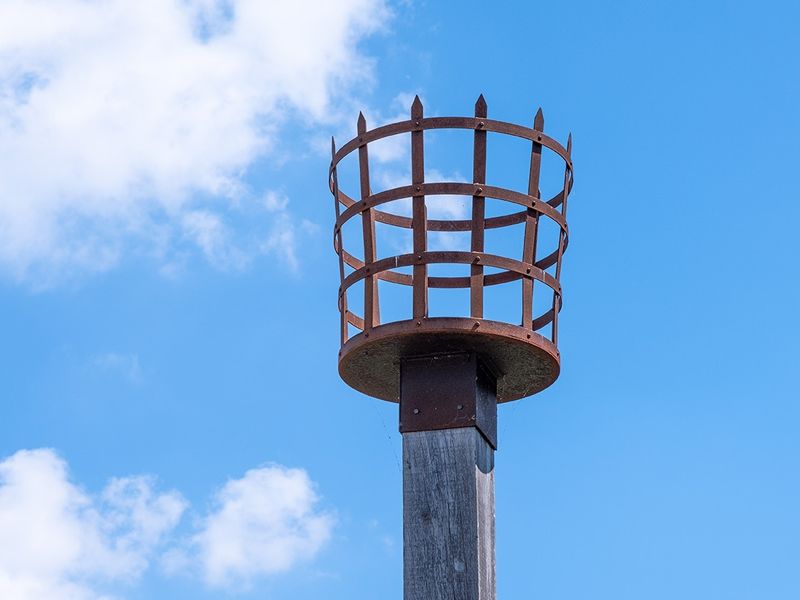 Her Majesty the Queen will become the first monarch to celebrate a Platinum Jubilee after 70 years of service and over 2,000 beacons are expected to be lit throughout the United Kingdom, Channel Islands, Isle of Man and UK Overseas Territories, and one in each of the capital cities of Commonwealth countries in recognition of The Queen’s long and selfless service.

The beacons will enable local communities, individuals and organisations to pay tribute to her as part of the official Platinum Jubilee Weekend of celebrations from 2 to 5 June.

In Renfrewshire, the service will begin at 9.30pm. A piper will play ‘Dui Regnare’, a unique tune composed for the occasion, at 9.35pm. At 9.40pm a cornet player will announce the lighting with a specially written call, entitled ‘Majesty’.

The Lord Lieutenant of Renfrewshire, Colonel Peter McCarthy, will light the beacon at exactly 9.45pm to tie in with beacon lightings in other towns and cities across the UK. As the beacon is lit the Paisley Abbey Choir will sing ‘A Song for the Commonwealth’.

Renfrewshire’s Provost Lorraine Cameron, who will welcome guests to the service, said: “It’s great to see Renfrewshire taking part in this national celebration of the Queen’s Platinum Jubilee. Reaching 70 years of service as our Monarch is an incredible achievement and it is only appropriate that this unique milestone in history is marked with beacons and music.”

Members of the public are welcome to attend the beacon lighting ceremony and can also mark the occasion by organising their own Jubilee celebrations at home or in the community. Ideas and guidance can be found online at – www.renfrewshire.gov.uk/platinumjubilee

As part of the Jubilee year, individuals and community groups can get involved in The Queen’s Green Canopy, a unique tree planting initiative encouraging communities to enhance our environment by planting trees during the official planting season from October 2022 until the end of the year.

With a focus on planting sustainably, the campaign will encourage planting of trees to create a legacy in honour of The Queen’s leadership of the Nation, which will benefit future generations.